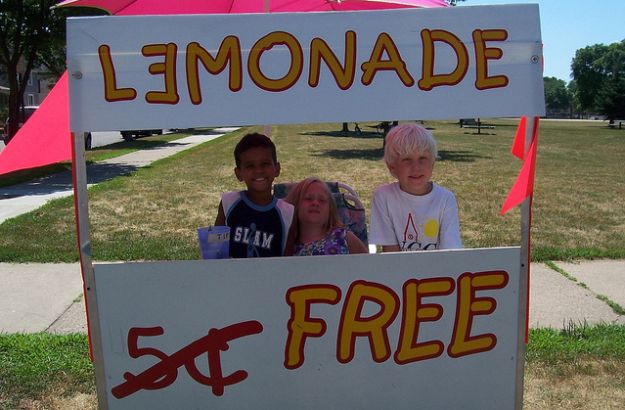 How many people have finished that sentence with doctor, lawyer, fireman, or police officer? A new title is making its mark among today’s youth, though. That title is: entrepreneur.

A recent released Gallup poll shows that 77% want to be their own boss. Forty-five percent plan to start their own business and 42% said they will invent something that changes the world.

The findings hail from a national poll of 1,721 students in grades five through 12. The poll was conducted with Operation Hope, a Los Angeles-based nonprofit dedicated to expanding economic opportunities to underserved communities.

A majority of the young poll takers also indicated that they possess common entrepreneurial traits. Ninety-one percent said they arenâ€™t afraid to take risks, even if they might fail, and 95% said they never give up.

Of course, itâ€™s possible that many of the poll-takers havenâ€™t yet fully explored the strengths and weaknesses of their developing personalities. Then again, we now live in an era where people like Facebook founder Mark Zuckerberg and the late Apple co-founder Steve Jobs are popular role models for young folks.