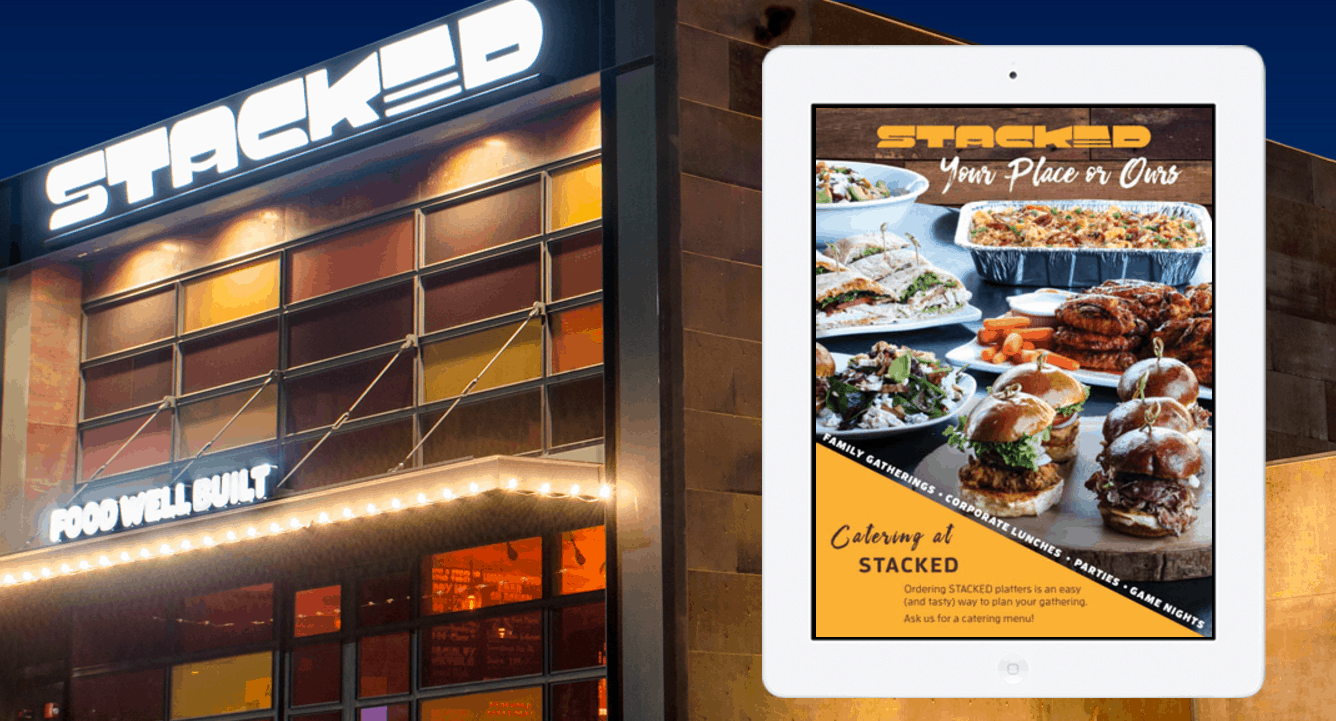 iPad Menus of the Future 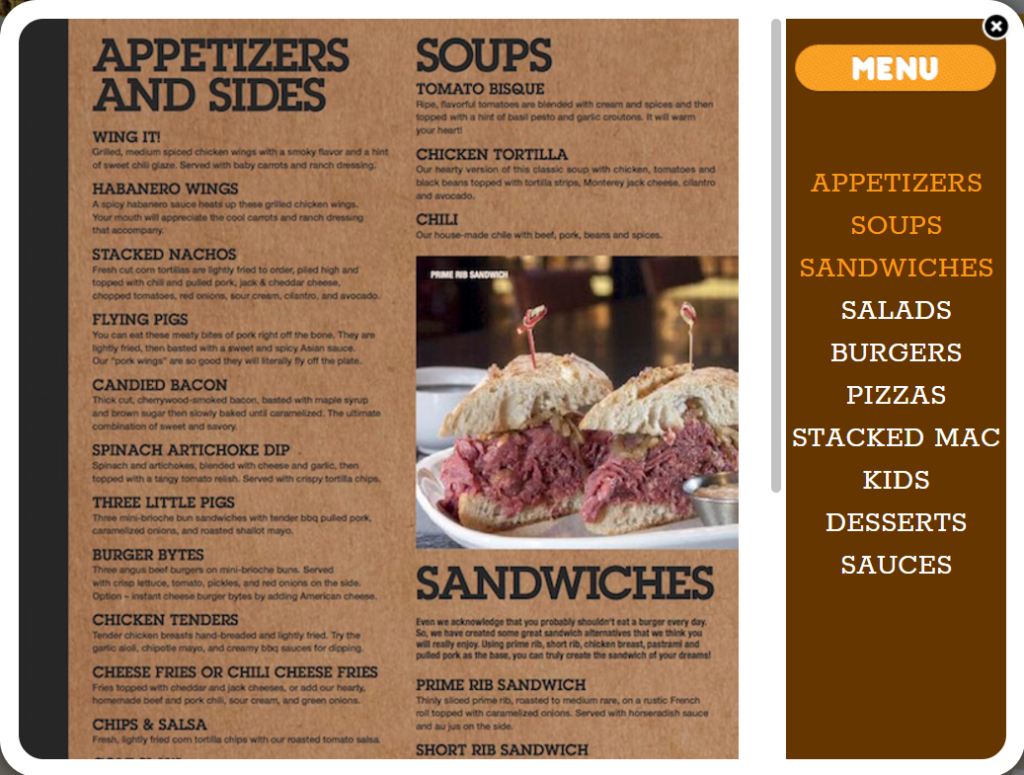 Did Apple see this coming?

iPad menus are beginning to replace paper menus, just as e-readers have begun to replace hard copy books. Restaurant goers will have an opportunity to custom order their meals with just a touch of a finger on an iPad. USAToday talked with the founders of Stacked: Food Well Built, a new restaurant chain that will put iPad menus on every table, in their new locations in Southern California:

The two co-founders, who founded the BJ’s Restaurant chain, plan to place 100 iPad menus in each restaurant. Diners will use them to look at meal options; design their own burgers, pizzas and salads; and, if they want, use the iPad menus to pay for the meals.

But, says co-founder Paul Motenko, “We’re not going to market it as an iPad restaurant.” When Stacked founders first considered a concept with guests creating their own meals and ordering them on tabletop devices, the iPad didn’t yet exist. IPads were the breakthrough, Motenko says.

Someday, they’ll be at all restaurants, Lewis says. “It’s the future.”

If you own a restaurant, or are thinking of owning one, you will definitely want to get on this wave as pretty soon – your customers will expect it!

HERE ARE SOME IPAD ALTERNATIVES

KFC Makes It Easier To Buy A Franchise 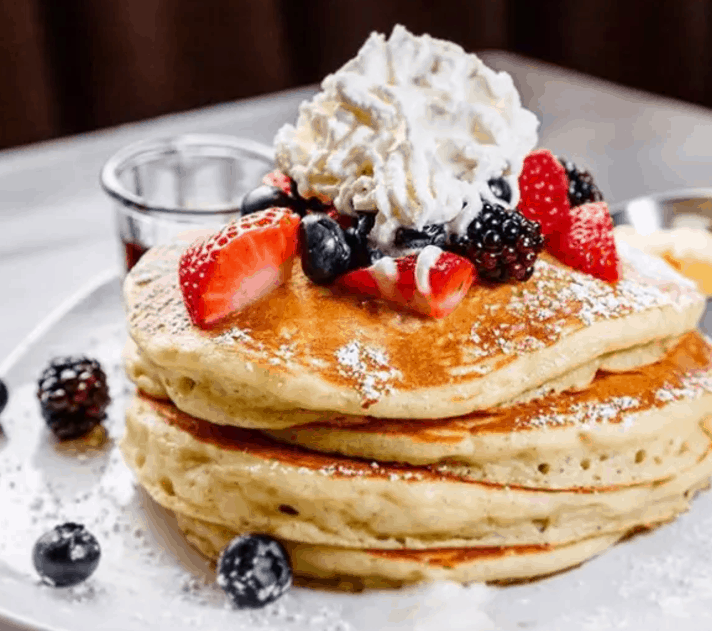