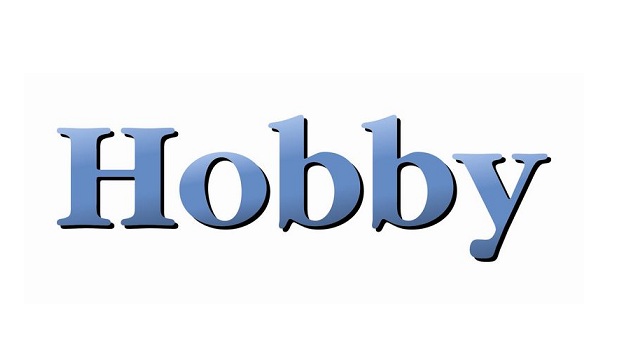 For Natalie Kaw, the hobby of scale modeling is an art that needs to be preserved and promoted among today’s youth. She remembers that as a teenager, scale modeling gave her so much joy she eventually decided to make it a part of her life.

Kaw is the owner of JMN’s Hobby Square, a 27-year-old specialty store located at the second floor of Harrison Plaza in Malate, Manila considered as one of the most enduring in the industry. JMN stands for the first letter of the names of her brothers James and Michael as well as Natalie’s.

“I was a hobbyist when I started. I think in any business, you need to have a certain amount of knowledge about the items that you sell,” she says. “The items I sell are specialty items. It is different from selling clothes or food stuff. I can teach new hobbyist the basics of modeling.”

Kaw says she herself used to join scale modeling competitions during exhibitions held at the Philippine Center for International Trade and Exhibition.

“During my first few kits, I would build and somebody was painting it for me as I do not have the airbrush yet at that time. When I was able to buy a set of my own, I started painting on my own. I started with cars, then tried airplanes, tanks, figures and built 1 or 2 ships,” she says.