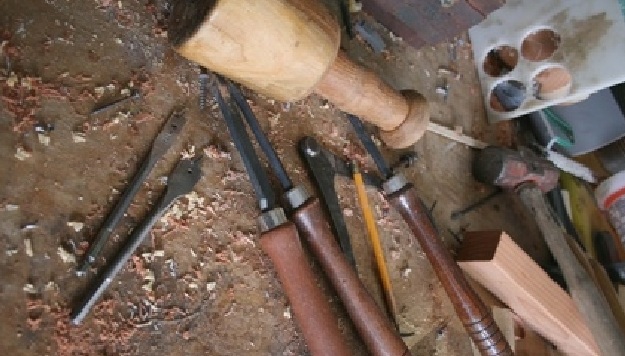 You’d be forgiven for assuming that Sue Talbot is a taxidermist. With the intricate detail, realistic colors, perfect anatomy and lifelike posing of her bird carvings, it’s hard to tell they’re carved from wood.

And often that process requires a lot of preparation to bring her avian visions to life.

“I have to ‘feel’ them,” Talbot said. “There are projects that I’m working with, internally, for several years before I am ready to begin carving.”

Talbot was always creative, and she attended college at an art school. But after marrying, she opened a garden center that she ran for 25 years. With a daughter soon arriving, and her time-consuming small business, her artistic ambitions were tertiary. She’d come home after a long day only to draw and paint late into the night; eventually, she began burning out.