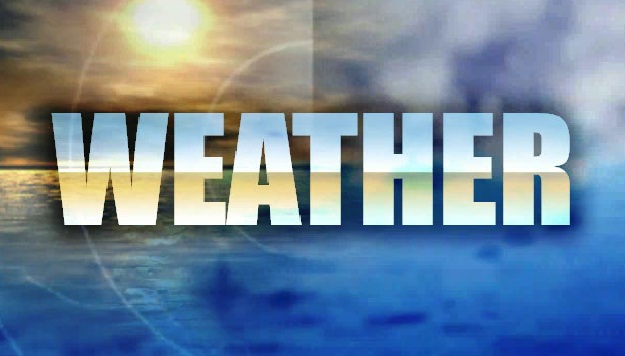 Careful planning can transform the shape and life of a city. But sometimes, a city’s features develop spontaneously — like the immigrant enclaves that grow around certain jobs and trades in urban centers like New York.

Occupational cliches have been a fact of life in the Big Apple for generations. Historically, New Yorkers thought of Jewish tailors, Italian greengrocers or Irish policemen, says Philip Kasinitz, a sociologist with the City University of New York.

Kasinitz says social capital — family connections and contacts — created those occupational associations, and still does, even as the immigrant groups change.

In today’s New York, one particular group — the Senegalese — occupy a very visible commercial niche, selling umbrellas, handbags, hats and scarves from tables or carts on sidewalks all across the city.