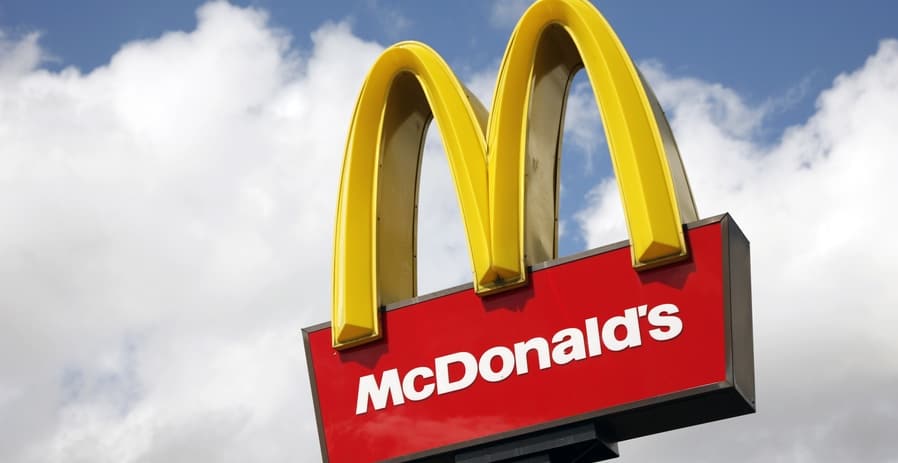 The National Labor Relations Board on Friday designated McDonald’s Corp. as a “joint-employer” with franchisees at nearly 14,000 U.S. restaurants, delivering a big win to unions.

The board’s general counsel’s office ruled that the company violated the rights of employees openly seeking better pay and working conditions. Hearings are set for March on whether to pursue disciplinary steps.

In a statement, McDonald’s called the move an “overreach” and vowed to contest it. The company said it has been the target of a union-financed campaign and is only defending itself against an attack on its business.

The NLRB said it has found 86 cases in which the company’s unlawful conduct included sanctions against workers who had sought job improvements, including by participating in nationwide fast food worker protests.