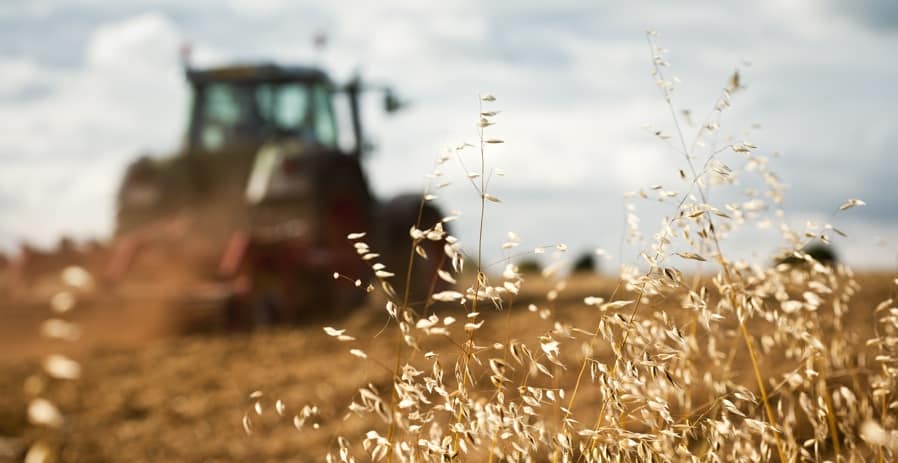 Farmers in the Maker Movement

In the tech industry, we tend to talk about the exploding Maker Movement as if tinkering is something new. In fact, it’s as old as dirt: farmers have been making, building, rebuilding, hacking, and tinkering with their equipment since chickens were feral. I’ve seen farmers do with rusty harvesters and old welders what modern Makers do with Raspberry Pis and breadboards. There’s even a crowdsourced magazine, Farm Show, that’s catalogued thousands of clever farming inventions over the past three decades.

Of course, the world is changing, and that’s especially true in the world of agriculture. Most problems can’t be solved with duct tape and baling wire anymore. Regulations are stricter, agribusiness is more consolidated, resources are more scarce, and equipment is infinitely more complicated and proprietary. Small family farmers like Dave face challenges that even the most industrious Maker would find hard to “hack.”

What used to be done by hand is now managed at scale by giant machine. And that equipment is expensive—equivalent to the price of a small house (Dave’s mid-ranged tractor is worth over $100,000). New, elaborate computer systems afford the kind of precision and predictability that farmers 20 years ago couldn’t have even imagined. But they’ve also introduced new problems.