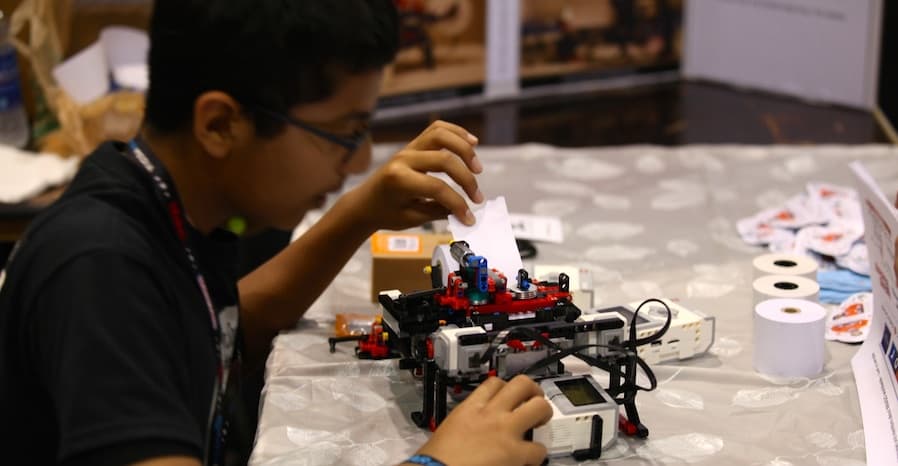 Microsoft, one of the world’s biggest tech companies, has taken on a unique partner – eighth grader Shubhamm Banerjee from Santa Clara, Calif.

Together, they will build the next generation of his Braille printer on the Windows operating system, which would be quite an upgrade from prototype that he built in 2013 out of Legos. It would fulfill Banerjee’s dream… to make life better for the blind.

The 2.0 version of his prototype, a lighter weight and cheaper printer named Braigo, will be developed and brought to market using Windows and the Surface Pro 3, Microsoft’s tablet. Braigo 2.0 is considered the first low-cost, internet-of-things enabled, silent and lightweight Braille printer.

On the Microsoft Windows blog, Banerjee posted, “Our relationship with Microsoft will help Braigo achieve a seamless experience for a visually impaired person who wants to use a computer at home or at the office to print documents for offline reading.”

At age 12, Banerjee started his own company called Braigo Labs (a combination of Braille and Lego). The Santa Clara, Calif. teen is the youngest entrepreneur ever to get venture-capital funding when Intel Capital invested in Braigo Labs.

8 of the Biggest Challenges for the Trucking Industry in 2020