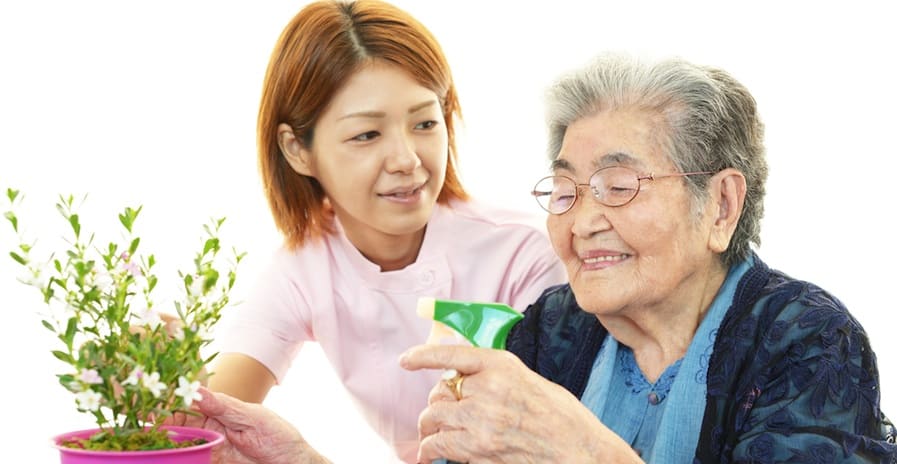 You read the news reports every day. The United States population is getting older and older, and there is an ever-increasing need for people to provide health-related services for this aging population. Unsurprisingly, a number of businesses have emerged over the past several decades that aim to meet this need head on. One of the best-known, and one which has received numerous accolades, is Home Helpers.

In operation since 1997, Home Helpers has developed a solid reputation with its clients and in the business community. If you’ve been looking for a franchise opportunity that allows you to help individuals and that has the potential to lead to great financial rewards for yourself, then the opportunity afforded by Home Helpers may be just what you’ve been looking for.

While the primary focus of Home Helpers is on providing health-related services to seniors, that is not all the business does. Home Helpers will also assist any individual who is need of health-related care within his or her own home, including people of any age facing debilitating injuries. Getting started with a franchise requires an initial investment that can range from $50,000 to $100,000. Currently, there are 650 Home Helpers franchises operating in the U.S., with two others operating in Canada. At present, Home Helpers is looking to expand their foothold in Canada as well as the United States.

The Benefits of Owning a Home Helpers Franchise

Given that a Home Helpers franchise provides services directly in its clients’ homes, there is very little in the way of overhead to consider. This means that the majority of Home Helpers franchises are actually run out of their franchisee’s homes. Upon making the initial investment, franchisees are provided with extensive training by Home Helpers, which lasts for one week. After this, a franchisee will have access to ongoing training opportunities, including webinars and classes designed to help with sales techniques.

Home Helpers has built quite a reputation for itself, and the prospective franchisee will be able to enjoy the benefits of owning a business that already has a positive brand image and recognition. The success of the Home Helpers business is reflected in the number of accolades that it has garnered over the years.

Getting Started With a Home Helpers Franchise

Given that the business is, more or less, recession proof, and that the potential client pool is only expected to grow over the years to come, it’s easy to see why so many other entrepreneurs have availed themselves of this opportunity. However, it’s important that anyone looking to become involved with a Home Helpers franchise be in possession of a caring spirit. Homecare for seniors is a culturally sensitive issue, and it’s vitally important that anyone involved in this business comport themselves with the highest standard of care.

Is Starting a Vape Shop a Good Business Decision in 2020?