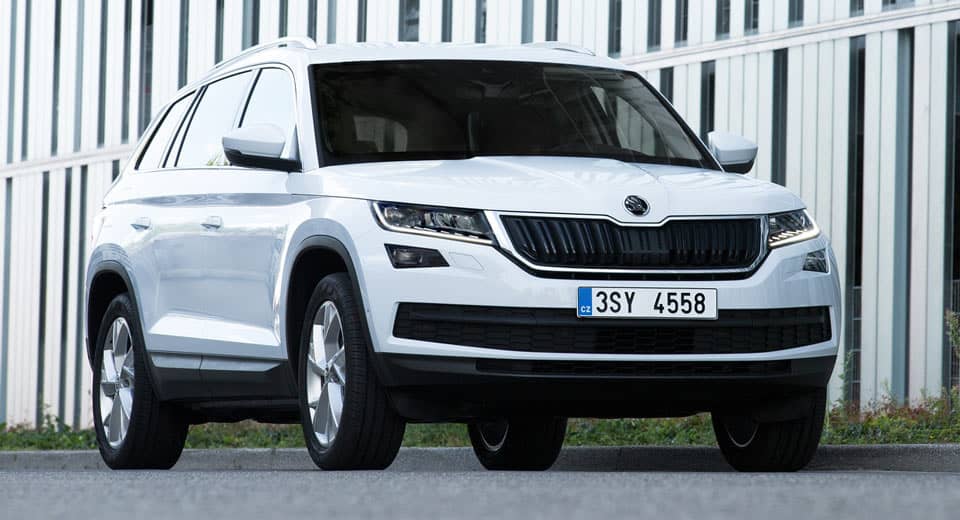 This one is for all you old school car buffs out there. Perhaps you remember Skoda. Here is an uplifting article how, with perseverance and figuring out what their customers wanted, they were able to turn themselves around.

Anyone who grew up before the 2000s has probably heard their fair share of jokes about Skodas, and how prone they were to breakdowns. Anyone who grew up after the 2000s would probably raise an eyebrow at that. The company, which has a history in both bicycle repair and arms manufacturing, has performed one of the most dramatic turnarounds in quality and reputation in the history of the industry since it became a VW subsidiary and has become one of the most well reputed brands in the UK—a rival to the likes of Audi—to the point that the Skoda Yeti was rated the best car overall in 2013 by Auto Express.

In the late 1980s Skoda’s native Czechoslovakia was still a communist state, and the company was run in the same way, with orders coming from on high and being obeyed to the letter. Their tech was catching up to the west, though, and when privatisation came they partnered with Volkswagen who brought in a new management structure and allowed a much more experimental approach to vehicle design.

This resulted in their being able to create a diverse range of vehicles for a variety of needs. Before this, Skoda had been seen primarily as a provider of budget vehicles for people whose needs were so basic or whose means were so meagre that nothing else seemed appropriate, but thanks to their newly diverse range Skoda was able to market to a wide variety of audiences.

That they have something for everyone is part of the appeal of their brand today. The Citigo is a great first car for today’s urban youth. The company began skewing younger when market research indicated that the Octavia appealed mostly to a younger professional demographic. Part of this appeal came from their use of humour in their marketing, embracing their own goofy reputation.

And while they still make humble (but much more reliable) cars on the lower end, they have also turned their sights upwards with middle range models like the Superb, which beats VW’s Passat for both price and legroom.

The lesson to take away is that Skoda succeeded by casting a wide net and embracing the audience who embraced them, but also by improving the products they were offering their existing audience.

How Much Should You Have in Your IRA at Retirement?