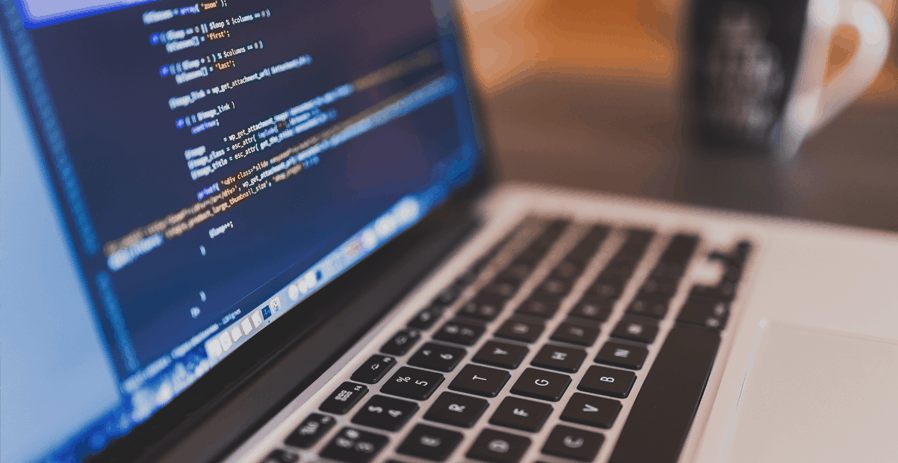 Could Your Business Benefit From Penetration Testing?

You may have heard about penetration testing without really understanding what it is and what it can do. Essentially it is a form of cyber security and it can be a very useful tool for businesses and organizations that fear they could be hacked. Let’s have a look at whether penetration testing would be valuable for your business.

What is penetration testing?

Penetrating testing – variously known as a ‘pen test’, ‘vulnerability scan’ or ‘cyber security assessment’ – is a method of analyzing a company or organizations’ cyber security. It does this by simulating a real-world hacking attack against your IT infrastructure to see how well it stands up against those attacks.

The test shows you what would happen if skilled computer hackers targeted your system. The test follows the hack through to its logical conclusion – the testers will attempt to gain access to sensitive information and other assets.

If your organization has a cyber security team they may tell you that you are completely protected, but this kind of test checks whether they have done enough to keep hackers out. It is a method used as a part of ethical hacking. But is penetration testing really something that your business could benefit from? Let’s take a look at exactly what a penetration test can do for you – and what it can’t do.

Reveals vulnerabilities in your system

Generally penetration tests are most useful if you are trying to look at very specific areas of a system to assess whether or not hackers can achieve certain goals. The potential remit for hackers is usually far too great to be able to deal with all potential vulnerabilities in one test. However, the advantage here is that a pen test can reveal that certain issues are unlikely to be exploited by hackers, while other unexpected weaknesses are uncovered.

A safe way to test your cyber-defences

It’s all very well if your cyber-security team believes that your defences are impenetrable – but if they have never faced a real-world test from an outside agency, you can never be completely sure. That means that you have two options – sit back and wait for your website to be hacked, and see how well those security measures stand up, or proactively have a reputable firm carry out a penetration test.

Ultimately, if weaknesses are found in the pen test, this is good news as it means that you can fix them before a genuine hack occurs. It is generally best that no-one in the company (apart from the person commissioning the penetration test) knows that the test is going to occurs. This gives you the best possible opportunity to see how defences and staff react in the real world.

Expert opinion from outside the company

It may well be the case that you trust your cyber security team when they say that the defences are strong. But it is always valuable to get unbiased expert analysis from outside the company. Hiring a firm to complete a penetration test can allow you to gain insight from a different perspective – ultimately this can only improve your cyber defences.

It’s also possible that utilising the expert analysis from a company can help to convince management that extra funding or resources are necessary in order to ensure the website is secure.

Minimise the disruption to business continuity

It’s not just the risk of losing data that can be problematic for businesses in the event of an attack – one of the major issues that companies has to deal with is loss of business continuity. This is can occur when hackers use a denial of service (DoS) attack that can suspend your ability to use your IT systems. While a penetration test would display the ability to complete a DoS attack, it would not last for the long period of time that you could see from a real attack.

The limits of penetrating testing

However, it is important to understand the limits of penetration tests – some people believe that once they have carried out one penetration test, it means that their website is now secure. This isn’t the case and in fact penetration tests can only ever point out the faults that they find. And whether they find these vulnerability is limited by the scope of the test and the skills of the tester.

Penetration tests can never show that there is no possible way to hack a system because it is impossible to prove a negative. This shows that penetrations can have a fairly narrow scope; they can only test those aspects of the system that you believe could be vulnerable. If penetration is too limited to be useful for you, it may be worth looking into a broader ethical hacking approach.

This could include anything from phishing emails that attempt to scam employees out of their passwords to social engineering and other ‘real world’ ways to enter the system. This could even include surveillance or attempts to gain access to the physical office in order to get easy access to files and data that could help.

So if you are looking to have penetration testing carried out, it may be worth having broader ethical hacking at the same time to provide a truly full challenge for your cyber security.