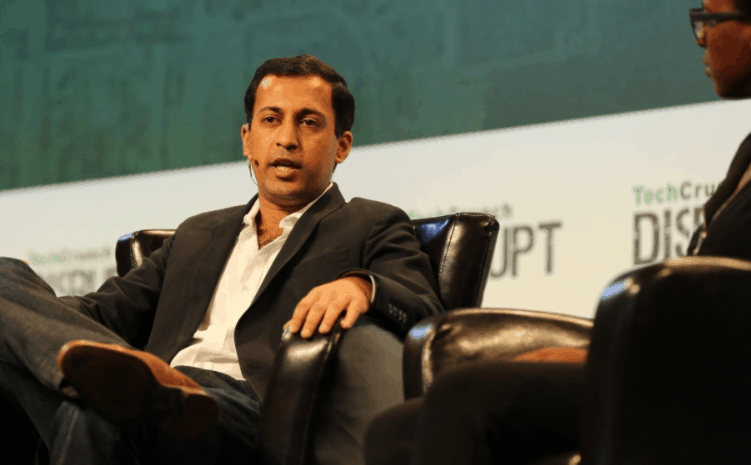 The On Demand Food Co., “Sprig” Shuts Down

It is important to realize that just because you have a solid idea, and lots of capital behind you, sometimes things don’t go as planned. Here is an article about the on-demand food company Sprig, that despite it’s best efforts, closed down today. It just doesn’t seem to make a lot of sense.

Sprig, the startup that makes and delivers its own food, is shutting down today, The Information reports. TechCrunch has since obtained a copy of the email Sprig is sending to customers today.

“It is with a heavy heart that my co-founders and I share that Sprig, Inc. will be shutting down the app today,” Sprig CEO Gagan Biyani wrote in an email customers will receive shortly. “We apologize to those of you who relied on Sprig for daily meals, and to our extended Sprig team for how this will impact them.”

So if you are trying to order food from Sprig today, you’re out of luck because today is Sprig’s last day of operations. This doesn’t strike me as a huge surprise because Sprig has been experimenting with some interesting strategies in the last few months. For example, it opened its kitchen on Van Ness Avenue in San Francisco to start serving food to walk-in customers, and also started delivering its food via Caviar. Sprig had also been struggling in Chicago, where it laid off seven people and paused its operations last July.

Sprig’s shutdown will affect around 200 people, including part-time employees, TechCrunch has learned. There will be a severance package, and, at this point, the goal is to help connect now-former Sprig employees with other companies that are hiring.

Sprig, which had raised $56.7 million to cook and deliver its own meals, is not alone in the on-demand food delivery graveyard. READ FULL STORY

Should You Refinance Your Mortgage to Start Your Business?