Business Opportunities
Home Running Your Business Current Affairs and Currency: Does One Affect the Other? 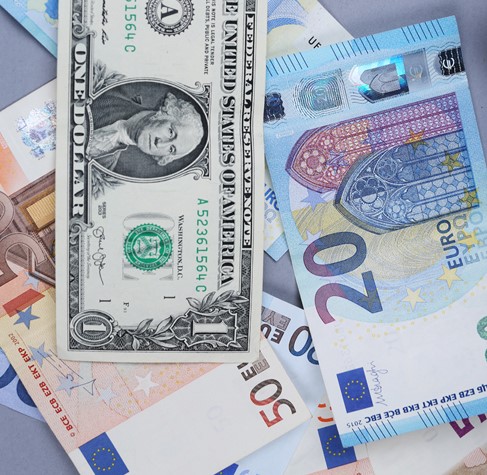 There are many factors that affect the value of the money you use on a day-to-day basis. As a matter of fact, the variety of events that can cause the rise and fall of any currency is quite wide. These can range from the findings of official bodies such as credit agencies to the policies of central banks. They can include natural as well as man-made disasters, too. Further, they can include utterances of world leaders, whether from the podium or on Twitter.

What About the News?

But what about the news? Do the events we read about on Twitter or view on our TV screens have the power to push the prices of the world’s currencies up or down?

The guide takes 59 news events that occurred during the period between April 2017 and April 2018. These events sprang from the actions taken by six key world leaders, including:

It looks at what, if anything, happens to the prices of various currencies in the immediate aftermath of each event. Additionally, it looks at Google search interest in each leader as a result of these events.

Scroll through the interactive infographic below to get an idea about how world affairs affect the prices of currencies and vice versa.

Brought to you by DailyFX

It Pays to Watch the Prices of the World’s Currencies

You may be watching the price of a particular currency because it’s the currency of the country where you live.  Alternatively, you could be speculating on the foreign exchange market in an effort to raise capital for starting or expanding your business. Or perhaps you’re planning to travel internationally, either for business or for pleasure. Whatever the reason, you know that the price of currency affects you personally. You’re also aware that it affects, as well, the world we live in.