Business Opportunities
Home Business Ideas What Is Blockchain Technology and What Is It Good For? 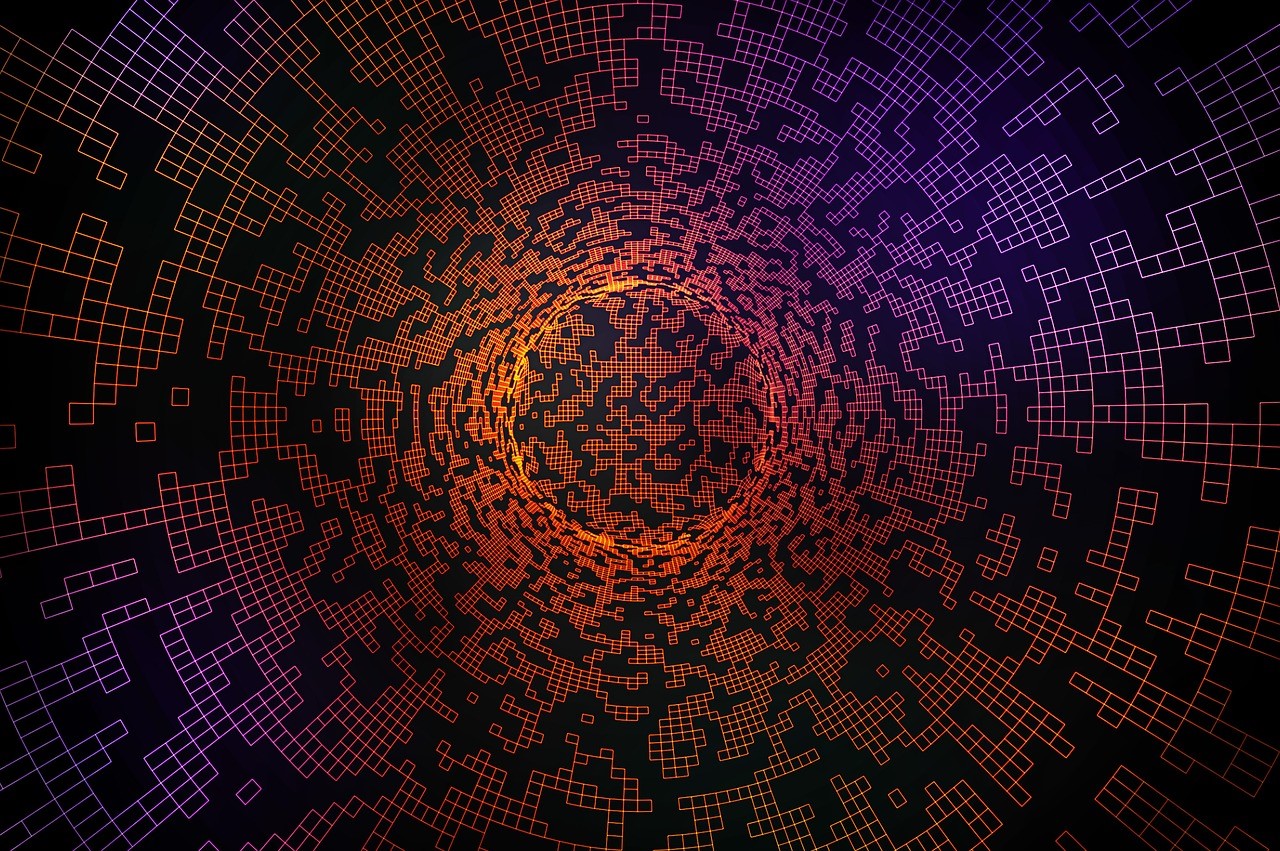 Distributed ledger technology, also known as blockchain technology, is a public digital ledger. It records new data and transactions as they occur. Another way to look at it is that it is a shared database in which people make updates and reconcile accounts. However, no one can change what has already been posted.

This restriction helps to maintain security and balance. For example, you can view and even update previous transactions, but you can’t change the original entry. What’s more, millions of devices host the same blockchain transactions at the same time. This decentralized nature of blockchain technology facilitates security.

Is It Limited to Finance?

Its design makes blockchain technology a natural in the financial sector. However, blockchain has several other applications as well. These include contracts, fraud, and arbitrage. As a matter of fact, blockchain is set to transform multiple areas of the business world.

Naturally, the banking industry is particularly interested in investing in blockchain technology as this new technology begins to make inroads in finance. Additionally, experts predict that it will soon play an important role in industries such as cyber security, healthcare, manufacturing, and others.

The Benefits of Blockchain Technology

The first mention of blockchain on the world stage took place in October 2008. At that time, the mysterious entity who calls himself, herself, or themselves “Satoshi Nakamoto” published a paper that described bitcoin digital currency. Bitcoin, which almost everyone has heard of by now but few understand, is based on blockchain technology. Since that time, the technology has been adopted by various sectors.

Blockchain records accounting transactions with minimal human effort. Moreover, it protects against data tampering. That’s because these records are verified every time they pass through a blockchain node. This process leaves a traceable audit trail.

Blockchain technology helps to make the accounting process efficient at its most fundamental level. For example, instead of maintaining separate records, users can keep a single joint register. What’s more, blockchain protects each and every entry.

According to Harvex, blockchain can help to prevent election fraud. Additionally, it can improve the electoral system by facilitating voting. By coordinating a blockchain technology partner with a local digital identification system, it can facilitate e-voting and ensure that there are no disruptions.

Human beings Searched for sustainable energy in prehistoric times and thought they had found it when they discovered fire.

However, in our more modern times, we are learning that some of the energy sources we rely on are finite. Therefore, we need to track our energy usage. To this end, blockchain technology could establish a grid of millions, even billions, of transactions in order to accurately track power usage. Ultimately, the hope is that this technology can lead to a system of more sustainable energy usage.

Blockchain technology can help with a fast, secure, and inexpensive way for people to transfer funds to and from each other across various channels. There are already several examples of peer-to-peer payment systems. However, each of them has its limitations.

For this reason, many businesses are beginning to prefer blockchain transactions. That’s because not only are they secure, but also they give users more freedom.

Blockchain technology is disrupting multiple industries. As with all disruptions, many people don’t yet trust it. However, because of the high degree of security provided by its decentralized nature, it is sure to become routinely accepted in time.

How to Develop a Financial Model for a Mobile App