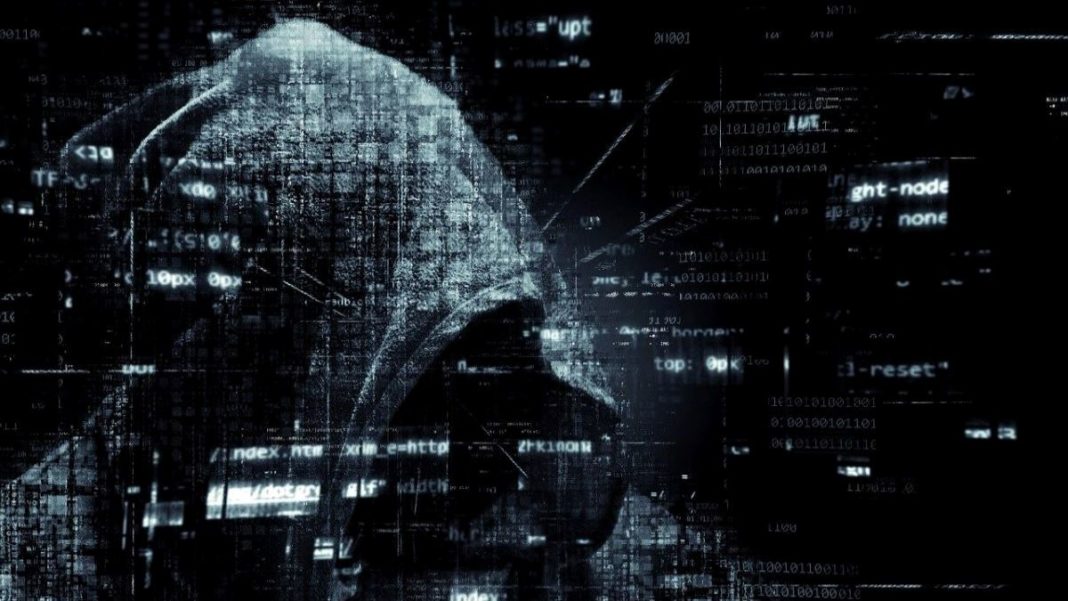 In this post we discuss actions you can take to protect your business from cybercrime.

It’s a good idea for businesses to take advantage of the opportunities offered by the digital world. They can streamline their day-to-day operations and reach out to clients better when they do.

Perhaps you have launched an e-shop. Or maybe you host your database in a cloud environment. At any rate, if you’re smart, your company has a strong online presence.

Your Online Presence Makes You Vulnerable to Cybercrime

However, your digital presence also makes your enterprise susceptible to cyber threats. What’s more, cybercriminals are constantly coming up with new, more sophisticated ways to target businesses. With that in mind, here are some suggestions for protecting your firm against cybercrime.

Cybercrime is hardly a new challenge. However, for most individuals and companies it made the list of top priorities only when WannaCry made the news. WannaCry’s invasion served as a milestone for raising awareness when it comes to hacker attacks.

WannaCry was a ransomware worm. Hackers developed it to exploit a vulnerability in the Windows operating system, specifically on the Server Message Block protocol. Interestingly enough, the US National Security Agency (NSA) had already discovered this flaw. However, instead of disclosing it, they chose to develop code, dubbed EternalBlue, in order to manipulate it.

Hackers eventually stole the NSA’a code, though, and they used it to infect a large number of computers and networks in May 2017. After it was deployed, the ransomware took over the targeted device and encrypted the files it found on the hard drive. It then demanded the user to pay ransom in Bitcoin in order to allow the owner access to the files again.

Roughly 7.7% of all users targeted by ransomware encountered WannaCry. This made it the top encryption ransomware in 2017, ahead of Locky at 6.7% and Cerber at almost 5.9%.

According to research published on TechRepublic.com on March 28, 2018, the average cost for a business that has fallen victim to ransomware is roughly $900,000. As the same source reveals, 45% of American businesses paid the ransom requested by cybercriminals. However, only 26% of them saw their files eventually decrypted.

US enterprises paid an average of $57,088 in ransom, a bit higher than the global average of $49,060. Even more troubling is the fact that 73% of companies that paid the ransom were later attacked again.

Protect Your Business Against Cybercrime

There is only so much you can do after you have been attacked by hackers. Therefore, a company’s best bet in the fight against cybercrime is to take a proactive approach. In other words, you must implement defensive measures to stop hackers in their tracks.

RELATED ARTICLE: WHAT IS A WHITE LABEL AND WHY SHOULD YOU CARE?

Data is what cybercriminals are after. Therefore, techniques like data pseudonymization are essential. Pseudonymization is the process that replaces sensitive data with fictional yet realistic information. Its purpose is to confuse hackers who will not be able to tell the difference.

Pseudonymized data is not anonymous. This means it can be used to identify an individual either by using the pseudonymization key or by combining the data with other, non-pseudonymized information. The most common technique to achieve pseudonymization is data masking. However, hashing can also be used.

Another tool in your cybercrime arsenal is data encryption. This also aims at rendering the data useless to anyone not privy to the encryption key. To set up these safeguards and others, you’ll likely need IT support from professionals such as the ones you’ll find at Manhattan TechSupport.

Use Sophisticated Cybersecurity Tools to Protect Against Cybercrime

Besides manipulating data, there are also cybersecurity tools that can help make it harder for hackers to find a way in through your defenses. Especially in the case of companies with many employees, tools like firewalls and anti-malware software can work wonders. That’s because people will still make the occasional mistake and open a phishing email.

A firewall controls the flow of data into and out of your computer network. It will pinpoint unauthorized access requests and protect against hackers. Moreover, always combine it with a strong anti-virus program to prevent viruses from infecting your computers.

Many operating systems come with pre-installed anti-malware software and firewalls. But installing extra features to beef up a company’s security is a good strategy for protecting your company from cybercrime.

Make It Harder for Cybercriminals to Attack Your Company

Operating systems like Windows regularly release updates. Therefore, make sure your operating system is always caught up. Often, developers will identify vulnerabilities and release patches to fix them. This is precisely what Microsoft had already done in the case of WannaCry. However, most people hadn’t yet updated their operating system. This is why they were vulnerable to the ransomware.

Sometimes it is the little things that will make the difference. For instance, businesses need to make sure that every employee is adequately trained and prepared to spot hacking attempts. Setting up strict internal information security policies can sometimes be a hassle, though. So companies are better off installing software that will automatically create strong passwords for every employee log-in account—and change them often to make it that much harder for hackers.

Preparation Is Less Costly Than the Consequences of Cybercrime

Preparing for potential cybersecurity risks takes time and money. However, if disaster strikes, it will be that much harder to mitigate the consequences. Being proactive is the smart thing to do for businesses of all types and sizes.