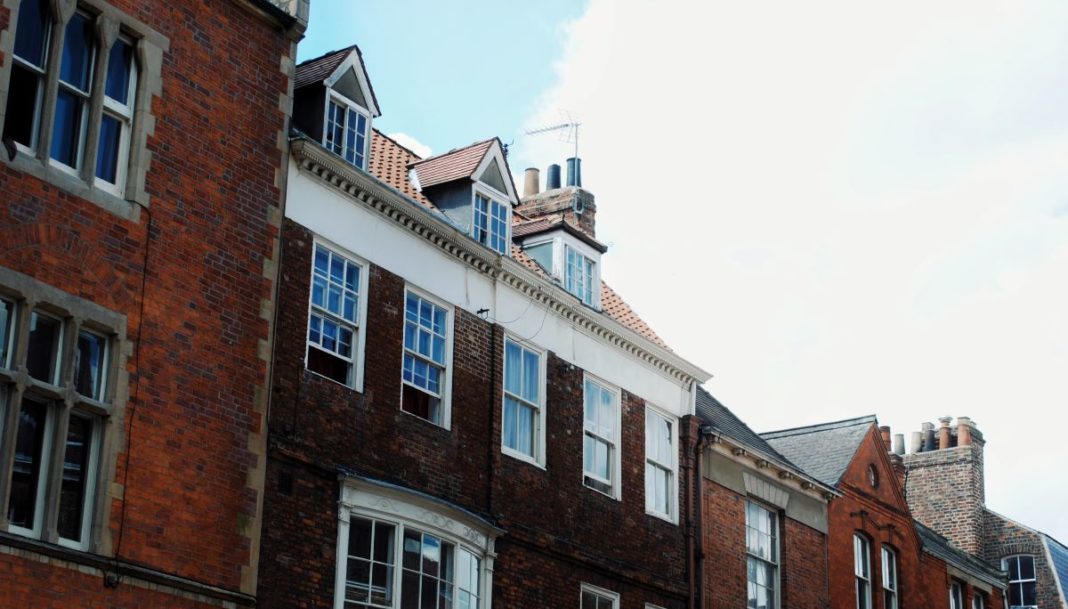 Photo by Sofia Kuniakina on Unsplash

In future decades, it will be interesting to see how history books describe Brexit. For now, however, the mood of most people in the UK is probably best summed up in the World War II motto, “Keep calm and carry on.” That certainly seems to be the philosophy of the UK’s landlords. They appear to be staying upbeat and taking Brexit in stride.

According to research from Cambridge & Counties Bank, only 19% of landlords intend to sell their portfolio, whereas almost a third intend to expand it. A few, around 11%, intend to double their holdings over the next three years.

Certain sections of the media love to portray landlords as simply wringing money out of tenants for substandard properties. However, many landlords have indicated that they intend to refurbish their existing property portfolio. In fact, most say they intend to spend around £10,000 doing so.

RELATED ARTICLE: 5 FACTS ABOUT WORKING WITH A MORTGAGE BROKER

Lenders’ Stability Is a Concern

While Brexit has led to much debate about the future direction of both the pound and interest rates, it may come as somewhat of a surprise that landlords, as a whole, seem to be more concerned about the stability (or otherwise) of individual lenders.

A mere 20% of landlords surveyed said that they were very confident of their lender’s stability, whereas almost the same number (18%), said the exact opposite. This overall lack of confidence appears to stem from recent reports of lenders going into administration or closing their books to new business.

Given the current economic climate, it would have been stunning if landlords hadn’t said that interest rates were a concern. If Brexit weakens the pound this could feed through into inflation. This could motivate, or even, force, the Bank of England to raise interest rates. As both history and mathematics demonstrate, there is a limit as to how far you can cut interest rates (unless you are prepared to go into negative-interest-rate territory). But there is, effectively, limitless scope for increases.

Similar comments from landlords apply to taxation. In simple terms, when governments become strapped for cash, there is usually a limit as to how far they can cut back their spending commitments. If nothing else, they need to meet their debt obligations.

Their tax-raising powers, by contrast, are only curtailed by political expediency. Given everything that has happened over recent years (for example the elimination of Mortgage Tax Relief), it’s understandable that landlords might be wary of the possibility that they could be seen, not to put too fine a point on it, as cash cows, ripe for milking.

The protection against this outcome, however, would be that landlords would inevitably have to pass excessive increases in taxation on to tenants. Last, but by no means least, there is concern about excessive regulation. Again, however, the protection against this is that increasing the administrative burden on landlords would risk landlords hiring professional assistance and passing the costs on to tenants. Alternatively, some might choose to exit the market. This would reduce the supply of rental accommodation as well as the level of competition among those who provide it.

Want to read about more business opportunities that could be right for you? Then be sure to check out our blog section on Business Ideas.