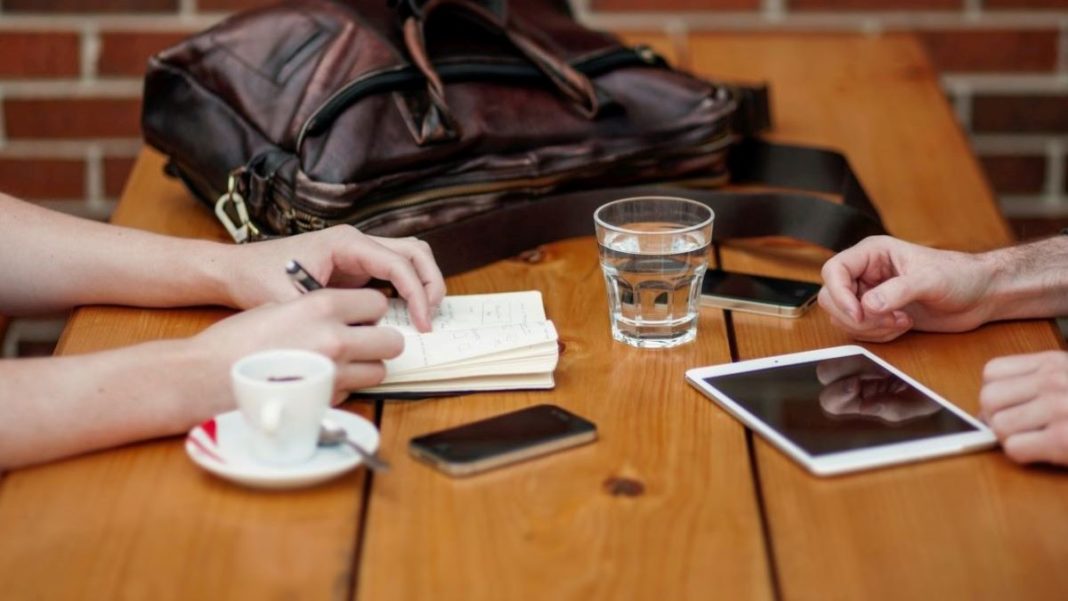 Photo by Alejandro Escamilla on Unsplash

Becoming a franchise owner can be a solid investment for an entrepreneur looking to minimize risk. It allows you to become part of a system with proven success rates and brand recognition.

There are a few things to consider, however, before making the final decision to get involved with a franchise. This is true whether you’re interested in franchising a convenience store or a pet-grooming business. So if you’re thinking about branching out with your investment strategy by getting involved in franchising, be sure to think about these questions first.

RELATED ARTICLE: WANT TO INVEST IN A FAST FOOD FRANCHISE? READ THIS FIRST

1. Have Other Franchisees Been Successful?

One of the best ways to determine if opening a franchise will be a good experience is to talk with people who’ve already been through it. Often, you’ll be able to find a list of franchises that are currently successful, as well as ones that have shut down.

If you can, get in contact with owners of both successful and unsuccessful franchises. You’ll want to get a diverse range of perspectives before getting involved yourself.

If a parent company requires you to only talk to certain franchisees, be cautious. A company with a successful franchise system should be happy to let you chat with any of the owners. It’s important to understand both the pros and the cons before making such a big decision.

2. How Much Initial Capital Does the Franchise Require?

Most franchisors will require a one-time upfront fee to operate a business under their name. There are affordable franchises out there, but some require outright overwhelming fees to join. Make sure you have a full understanding of the amount before moving forward with the franchise.

According to Seth Lederman, founder, and CEO of Frannexus, “One of the major causes of business failure is under-capitalization. You’ll not only need enough money to open your franchise, but also to run it until it’s profitable. Remember it’s better to start out with more money than you think you’ll need, rather than less.”

Don’t start out on the wrong foot financially. To determine how much you’ll need, look at the upfront fees, as well as the projected time frame until profitability. Then add more money to your estimate just to be safe.

3. Will Marketing Your Franchise Use a Lot of Resources?

A good parent company will often do market research and make the information available to franchisees. An especially good company offers this support without requiring large amounts of money from franchise owners. If you find a parent company that does this, you can be sure this is a company that has the franchisees’ best interests at heart.

4. How Do Royalties Work?

You can expect to pay royalties to the parent company of a franchise, but the royalty system can vary greatly from company to company. For some franchise owners, the required amount is a percentage of revenue. For others, there is a fixed amount to be paid periodically regardless of revenue.

The fixed fee royalty system can be beneficial for wildly successful franchise owners because they get to keep more of their profits. However, some franchises struggle to meet the required fees during periods of low profit. The risk in this situation is higher, but so is the potential return.

Regardless of whether royalties are paid as a percentage of revenue or a flat fee, there will be some amount of money required by your parent company. It’s important to know just how much money will be needed, and if it’s a fair rate for the benefits you will receive.

If you’re thinking of getting into franchising and you’re not sure where to start, it might help you to review a franchise directory before you get too far along.

In fact, many entrepreneurs are drawn to the idea of franchising because of the low risk of working with a company that has already proven its success. However, just because a business has succeeded in one location does not mean every location will be the same.

It’s important to look into market trends and opportunities in the region where you plan to start a franchise. What is the consumer culture like in the area? Is there a lot of competition? Mitch Ziffer is one entrepreneur that took location into account and was a highly successful franchise owner because of it.

Ziffer has been running a sports photography franchise for decades. His business one of the most profitable units in the parent company’s greater system. He attributes much of his success to his location of choice, central Florida.

In Ziffer’s region, there’s a large population of children as well as a year-round sports season made possible by the mild climate. This has lead to a steady client base and consistent revenue. Ziffer is smart about how he runs his business, but his first and most important decision was in choosing a region where he could be successful.

6. Will You Get Mentoring for Your Franchise?

Every great franchisor knows the importance of investing in the success of their franchisees. While researching which franchise is right for you, learn about the type of mentorship you will receive from the parent company. Even the most experienced business owners need coaching sometimes.

In fact, one of the most successful entrepreneurs of our time, Facebook founder Mark Zuckerberg, looks to mentors for advice. Zuckerberg once said, “Early on in our history when things weren’t really going well—we had hit a tough patch and a lot of people wanted to buy Facebook—I went and I met with Steve Jobs.”

If Mark Zuckerberg requires advice at times, you can expect to require coaching from a parent company as a new franchise owner. That’s why finding a supportive and communicative franchisor to work with is critical.

For more ideas and inspiration to help make your business dreams come true, come back and browse our blog often.