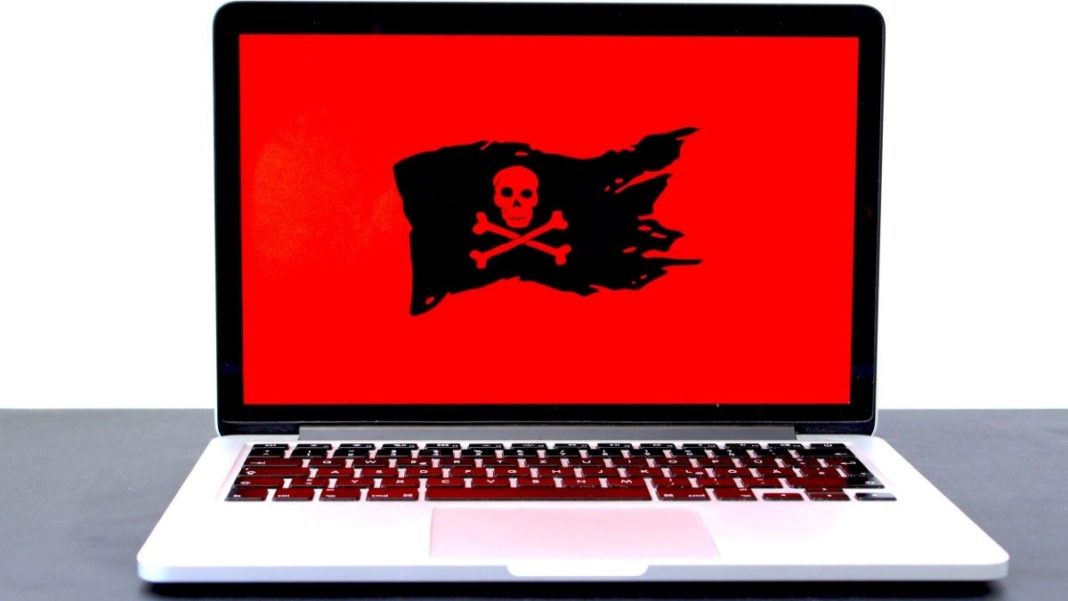 Distributed denial-of-service attacks, or DDoS attacks, are more common nowadays than ever before. What’s more, they are also more sophisticated and more difficult to defend against. Here is how you can set up an effective response plan against a possible DDoS attack on your business.

RELATED ARTICLE: HOW TO MAKE YOUR ONLINE BUSINESS MORE SUCCESSFUL

The business world has been slowly but steadily transferring to digital over the last decade. Changes in demand and consumer behavior have forced companies from all industries to start altering their business model to include digital services and products. The unexpected COVID-19 pandemic acted as a catalyst, and many companies made the switch to digital way earlier than anticipated. Overall, in one year, the entire business landscape shifted a decade ahead.

However, mass digitization has exposed businesses to a threat that has been developing over the years—distributed denial-of-service attacks, commonly known as DDoS attacks.

Hackers and hacktivists can use DDoS attacks to cause major damage to your online business. Many small and medium-sized businesses neglect the threat and do not take the necessary precautions. However, DDoS attacks are not only more common nowadays than ever before but they are also more sophisticated and more difficult to defend against.

In this article, we lay out what DDoS attacks are and how hackers execute them. We also point out the various ways in which such attacks can harm a company’s reputation, infrastructure, and business overall.

What Are DDoS Attacks?

DDoS attacks are a favorite weapon of hackers worldwide because they are rather easy to execute and quite effective. They involve the use of bots to generate a sudden and overwhelming surge of traffic to a server. Since servers are programmed to try and process each request, they easily get swamped and cannot manage to deal with all the false traffic. In the end, the server is simply not able to address actual requests from users, effectively becoming useless.

In recent years, DDoS attacks have become an easy and efficient way to take down websites. No company is safe. Even giants like Google and Amazon are targeted and harmed by such activity.

If you are the owner of a business, you need to have protocols in place for dealing with DDoS attacks. There are many reasons your website might become a target. You might be attacked by a competitor, face an extortion attempt, or suffer retaliation for your political views.

DDoS Attacks Can Ruin an Online Business: Here’s How

Even a relatively simple DDoS attack can have huge consequences for your online business. The main issue with them is that they are hard to detect until it is too late to stop them. Let’s take a look at a few examples of how a DDoS attack can be harmful to your company.

One of the main reasons hackers rely on DDoS attacks is their ability to completely shut down your website. Imagine an eCommerce website being down on Black Friday. If you are one of the many people who rely on their website for making money, a DDoS attack is one of your worst enemies. It can result in huge financial losses, even if the downtime is just a few hours.

A DDoS attack might cripple your operation, resulting in severe backlash from your user base. If you operate a subscription-based business and your users are unable to access what they are paying for, you are in for some negative comments and reviews. In fact, bigger companies such as BBC have suffered massive reputation damage as a result of a DDoS attack. You can only imagine what such an attack might do to a smaller business that does not have such weight behind their brand.

After all, people choose companies they trust. Becoming the victim of a DDoS attack is really bad for your image. Customers might think twice before using your services or submitting their personal information into your care. Overall, letting DDoS attacks harm your business makes you appear like an unreliable company that does not take security seriously.

Quite often, DDoS attacks serve as distractions for an attempt to steal data. While your team is trying to deal with the consequences of the server attack, hackers will penetrate your firewall and gain access to your data. There are many cases in which DDoS attacks have been used to cover up the theft of personal information on a massive scale.

A DDoS attack might be used not to take down your operation, but merely to slow it down. The huge amount of incoming traffic will make your server slow to respond to all requests. As a result, you and your team might find it difficult or simply impossible to conduct everyday tasks. Your business can suffer in a lot of ways due to a plunge in productivity, including financial losses and dissatisfied customers.

Search engine optimization (SEO) is extremely important for businesses, especially for smaller and local companies. Good optimization means your website will appear higher in search engine rankings, making it visible to people who are actively looking for your products and services. However, one of the major SEO factors in Google’s algorithm is website speed. A DDoS attack that makes your website practically unresponsive can be devastating when it comes to SEO.

If you do not manage to resolve the situation quickly, search engines like Google will decide that your website is just slow and poorly optimized. As a result, your SEO rank will suffer, and this can be quite hard to overturn.

Set Up a Defense Plan Against DDoS Attacks

As you can see, DDoS attacks can be devastating to a business, no matter its size. It is imperative that you take the time to invest in security measures against such attacks. Timely detection measures and an efficient response plan will help your business deal with this threat easily.

RELATED ARTICLE: HOW TO START AN ECOMMERCE BUSINESS