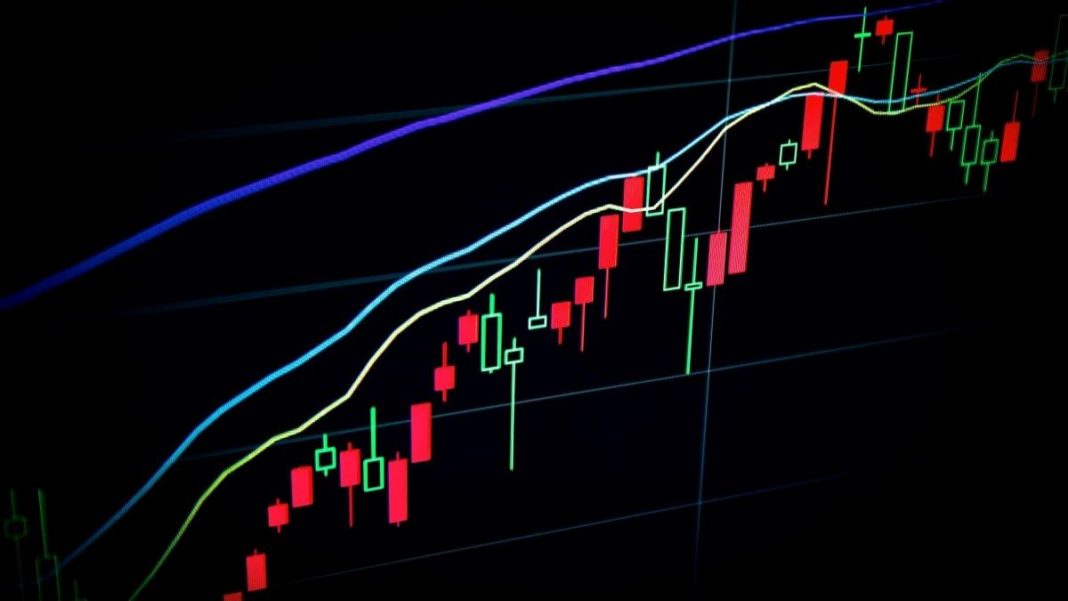 Since Boris Johnson’s speech in February 2021, which outlined the government’s roadmap for an easing of lockdown, it would seem as though we can begin to plan for the months ahead. But can we predict the market direction for the foreign exchange? Forex trading is an area that was heavily affected by the coronavirus pandemic, which has left a trail of economic destruction in its wake.

The promise of a post-pandemic recovery will heavily influence exchange rates this year. However, as that is uncertain, so too is the 2021 market direction for Forex. Attempting to predict the direction of the market is not an easy task to say the least, especially in the midst of a pandemic. However, these predictions will allow individuals to continue to make wise trading decisions and participate in online forex trading.

The British Pound in Forex Trading

The pound sterling (GBP) has exceeded expectation and outperformed a host of its forex trading rivals. Unfortunately, it’s also encountered overbought conditions which have caused some concern. Forex analysts at Citibank have suggested that traders have not fully weighed up the influence that the Prime Minister’s roadmap plan will have upon the pound. They continue to hold a bullish long-term position on UK currency.

Economists have suggested that though the roadmap will set the UK on a slow, cautious course toward economic recovery, it will still be on track for a significant rebound. Since the government’s release of the plan, the British pound soared against its peers. The pound-dollar exchange rate reached a new multi-month high at 1.4075 on the forex markets. Meanwhile, the pound-euro exchange experienced its highest recordings since March 2020, at 1.1582.

Additionally, the hospitality and travel sector is set to return in the coming months. Therefore, it is likely that the average UK consumer will spend a sizeable amount as they escape lockdown. Capital Economics have forecast that spending patterns of this sort could lift the total GDB to just 2-3% below its pre-COVID level by July.

Analysts believe that this surge in spending and rapid economic recovery could see the pound-to-dollar exchange rate rise to 1.45 this year and the pound-to-euro rate to 1.16. Additionally, the FTSE 100 is forecast to reach 7,500 this year.

Of course, all of this is wholly reliant on the government’s ability to enforce its roadmap plans.

2021 doesn’t promise quite as fruitful a year for the US dollar. An unfortunate recurring theme of the US dollar is that the currency has weakened significantly against the pound and the euro. The past three years have presented an array of setbacks that have caused the dollar to find itself in this weakened position.

One of the most notable setbacks was the enforcement of Donald Trump’s protectionist policies, which caused trade tensions with China. Like many currencies, the US dollar also suffered from the effects that the coronavirus pandemic had upon the forex markets. All of this considered, ING analysts forecast a continuation of the US dollar’s decline in 2021. This suggests that it could experience a loss of up to 10% of its value against most major currencies.

RELATED ARTICLE: HOW WILL REOPENING AFFECT THE UK PROPERTY MARKET?

However, only time will tell if these predictions about the will come to fruition. Factors that could positively influence the dollar are:

A Round-up of the Predicted Forex Market Direction for 2021

Predicting the direction of the forex market is difficult at the best of times. However, the unprecedented times that we find ourselves in have made it nearly impossible to make an accurate prediction. This is because countries will recover from the pandemic at differing rates, based on a multitude of factors. The forex market is likely to experience a year of blows, risks, and monumental spikes, as it embarks on a rollercoaster of a journey.

RELATED ARTICLE: HOW TO IMPROVE YOUR FOREX TRADING SKILLS