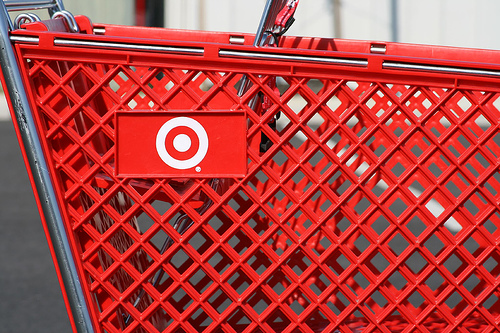 On this day in 1937 Sylvan N. Goldman, owner of the Humpty Dumpty supermarket chain in Oklahoma City, Oklahoma, invented the shopping cart. He imagined that his customers would love it because it would free them from having to carry heavy hand-held baskets full of groceries. Unfortunately, they didn’t.

But the launch turned out to be a flop: Customers didn’t want to use the new invention. Young men thought they would appear weak using the carts; women thought they were unfashionable and too suggestive of a baby carriage.

So Goldman got smart and started marketing his new invention:

Instead of giving up, he hired models of both sexes and different ages to push things around in his store, pretending to be shopping. It worked. Soon the carts in Goldman’s stores were a success. By 1940, the shopping cart’s popularity had grown so much that buyers faced a seven-year waiting list.

Just remember this next time you launch a great business or invent a very useful product. No matter how great it is, it does need marketing.

Get Professional Security Seals for Your Products