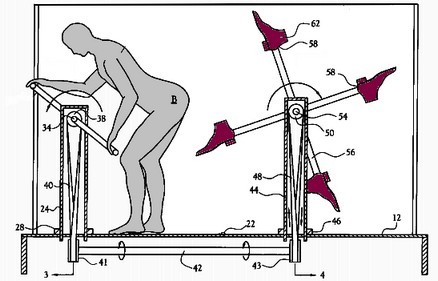 The U.S. Patent Office is sitting on a mountain of applications that would take at least six years to clear, the Milwaukee Journal Sentinel found in a two-part investigation.

The newspaper points out that a patent could be the key that protects an upstart company or idea. It could ignite the economy, but the backlog of applications means an inventor can wait at least three and a half years to get action.

The Journal Sentinel contends the Patent Office’s practice of publishing detailed applications on its Web site 18 months after the inventor files them — regardless of whether the office has begun to examined them — invites competitors anywhere in the world to steal ideas.

“For more than a dozen years starting in 1992, Congress siphoned off a total of $752 million in fees from the Patent Office to pay for unrelated federal projects, decimating the agency’s ability to hire and train new examiners.

“Staff turnover has become epidemic. Experts say it takes at least three years for a patent examiner to gain competence, and yet one examiner has been quitting on average for every two the agency hires.

“In many cases, applications languish so long that the technology they seek to protect becomes obsolete, or a product loses the interest of investors who could give it a chance at commercial success. ‘Patents are becoming commercially irrelevant to product life cycles,’ said John White, a patent attorney and former examiner.”