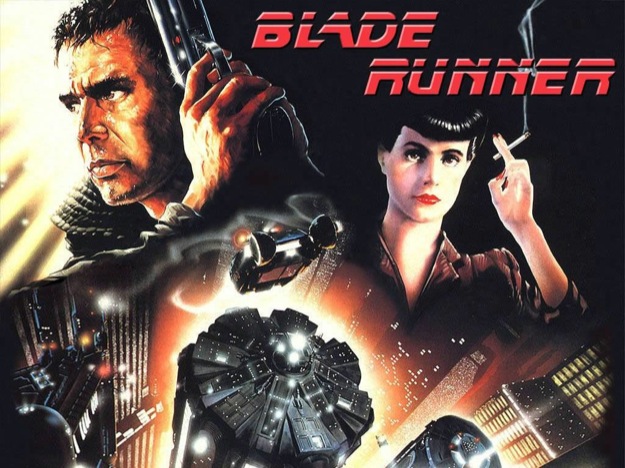 Slashdhot: “A campaign backed by automakers and some lawmakers to make electric or hybrid cars noisier in a bid to increase safety for pedestrians and cyclists has taken a strange, Blade Runner-type twist. Nissan sound engineers have announced that the Leaf electric car set for release next year will emit a ‘beautiful and futuristic’ noise similar to the sound of flying cars — or ‘spinners’ — that buzz around 2019 Los Angeles in Ridley Scott’s dystopian thriller based on a Philip K. Dick science fiction novel.”