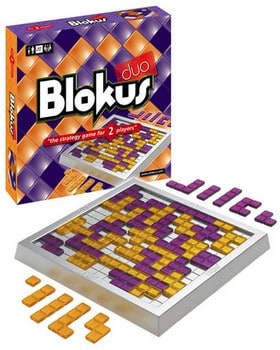 To hear him tell it, Evan Koch is sitting on a gold mine, a pet project called Zurround that he’s been developing for the last 2 1/2 years, reports The San Francisco Chronicle.

He just needs to find someone willing to back his play, so to speak.

No, it’s not a killer app or a bioengineering breakthrough. Zurround is something much more low-tech: a board game.

But if Koch, 37, can get it placed with a game-publishing company, he feels pretty sure it’ll be his ticket to success.

“I knew when I created this game that it was the best thing I’d ever done,” he says. “The inventor of Blokus is a multimillionaire, and I think this is just as good.”

“The game industry is a lot like music or film,” says Andrew Chaikin, 39, a San Francisco game designer with a half-dozen unpublished inventions under his belt.

“There are the major companies, and if you send them your game, they’ll send it back unopened because they don’t want a lawsuit. There are game agents, who are trusted by these people, and sometimes you can get in the door through other game inventors.

“And of course, there’s the option of producing your own game, which all the books tell you is a road to hell. That involves going to stores individually, saying, ‘Stock my game!,’ and then you end up with 99,999 unsold games in your garage.”