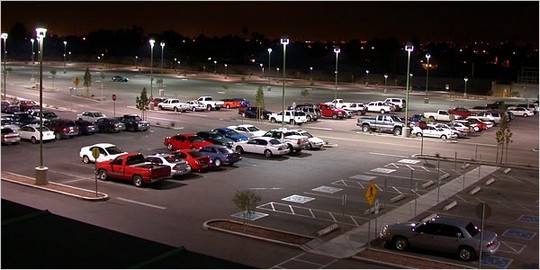 It may not be rocket science, but it is pretty cool: The Mall of America is using Twitter to tweet parking info for last-minute holiday shoppers hoping to avoid the ever-annoying quest for a space, according to a story on Mashable.com.