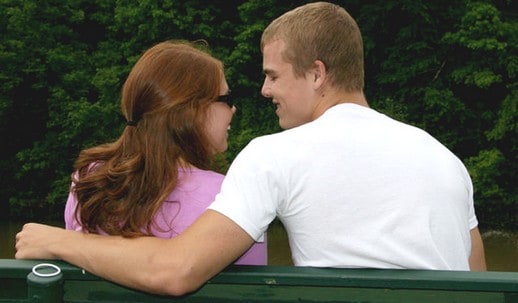 Entrepreneur magazine decided to look back at some wacky ideas that went boom and bust in an instant. Are there lessons to be learned? Certainly. Do they help predict if, in the long run, the new ideas will be brilliant or harebrained? Sorry, only time will tell.

Way back in the mid-’90s, dating franchises were one of the hottest things going. But like so many bad relationships, they followed the same sad trajectory:

There were others, of course. Eight at Eight–which arranged group dinner dates for singles with hopes of pairing up–grew to a few units, then gave up on franchising after a few years. And there were all those video dating franchises too, but, you know, we’re too young to remember them anyway.