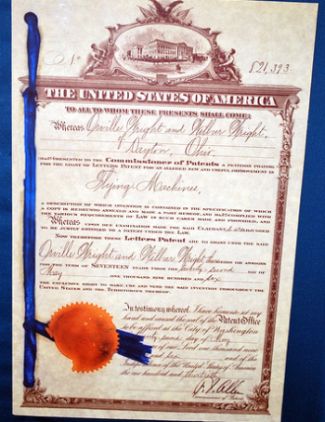 Patent laws have not changed much since 1952. It appears that Congress is ready to try and change that, though. The Associated Press reports that the Senate is taking charge with the Patent Reform Act. It will overhaul a 1952 law, and and help bring the system in line for the 21st century.

Congress has been trying for well over a decade to rewrite patent law, only to be thwarted by the many interested parties â€” multinational corporations and small-scale inventors, pharmaceuticals and Silicon Valley companies â€” pulling in different directions. Prospects for passing a bill now, however, are promising.

The Senate bill is sponsored by Judiciary Committee Chairman Patrick Leahy, D-Vt., Hatch and another top Republican on the panel, Sen. Chuck Grassley of Iowa. The committee voted 15-0 in early February to send the legislation to the full Senate.

The most sweeping, and controversial, change is the transition from a first-to-invent application system to a first-to-file system that is used by every other industrialized nation, but has been opposed by independent inventors. It comes with an enhanced grace period to protect inventors who publicly disclose their inventions before seeking patents.