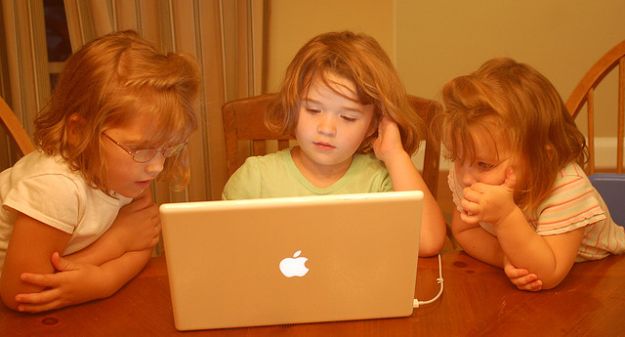 Starting a business is a lot of work, and it takes a certain personality type to succeed where others have failed. VentureBeat looks at some of the traits you need to succeed. Are there any you would add to this list?

Do you believe in your convictions so strongly that you would argue your view with anybody, anytime to win your case? Entrepreneurs often create new products or even new markets that few will initially believe in. (Think: Chia pets, Beanie Babies, the pet rock and the Internet). Would you have the confidence to see your idea or product through?

Are you constantly innovating?

Great entrepreneurs rarely invent just one profitable product: They are inventing and innovating constantly. Ideas that take off are rare, so innovation is a numbers game where you need to come up with a lot of bad ideas before you come up with the great idea.

Having that competitive drive is one of the things that keep entrepreneurs â€” who spend 100-hour weeks developing their idea into a tangible product â€” excited. Being competitive is so vital to growth and success that Iâ€™ve never interviewed a potential employee without first asking whether s/he was competitive.