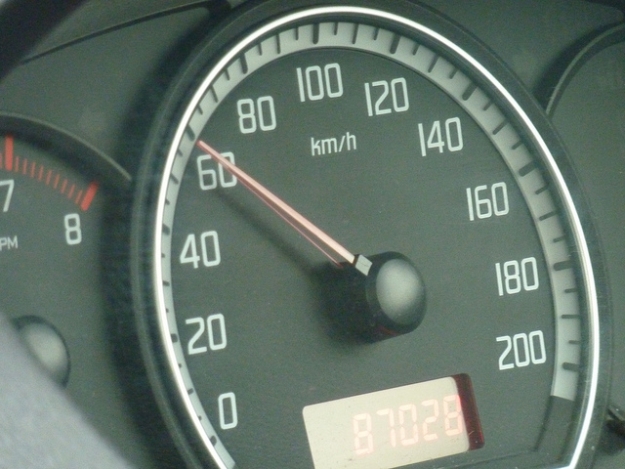 The holy grail of automotive technology is the 99-mpg car. Although the technology has been available for years, automakers have deliberately withheld it from the U.S. market. In 2000, the New York Times reported a little-known fact, at least to most: A diesel-powered dynamo called the Volkswagen Lupo had driven around the world averaging higher than 99 mpg. The Lupo was sold in Europe from 1998 to 2005 but, once again, automakers prevented it from coming to market; they claimed Americans had no interest in small, fuel-efficient cars.

What’s New in Eyewear: A Look into the Future