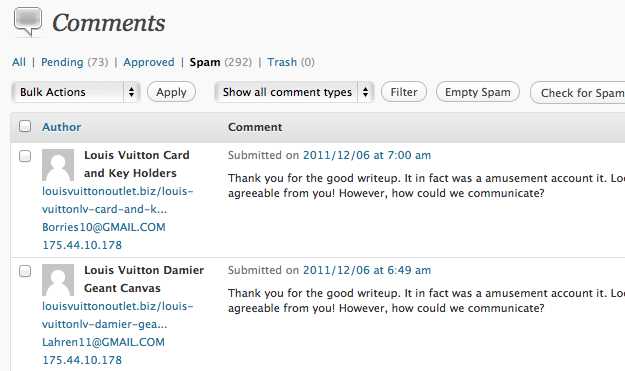 Chuck Dueck is a professional comment moderator. He spends every hour of his work day, reading forums, messages board and blog comments. One by one deletes comments from spammers, the vitriolic, and the disgusting. Restoring civility is all in a day’s work.

Dueck works for ICUC Moderation, the brainchild of Winnipeg businessman Keith Bilous, which started out in 2002 as Captain Interactive, broadcasting text messages onto nightclub screens (after vetting the content). Today, ICUC employs over 200 moderators globally and was acquired in June by Londonâ€™s Aegis Group (though Bilous, like all his employees, still works from home). The company claims $10 million in revenue last year, cleaning up the comments on the websites, Twitter feeds, and Facebook pages of blue-chip brands such as Chevron (CVX), Starbucks (SBUX), and the Boston Globe. â€œSome Fridays you feel like you need to spend two hours in the shower because itâ€™s so disgusting,â€ says Bilous.