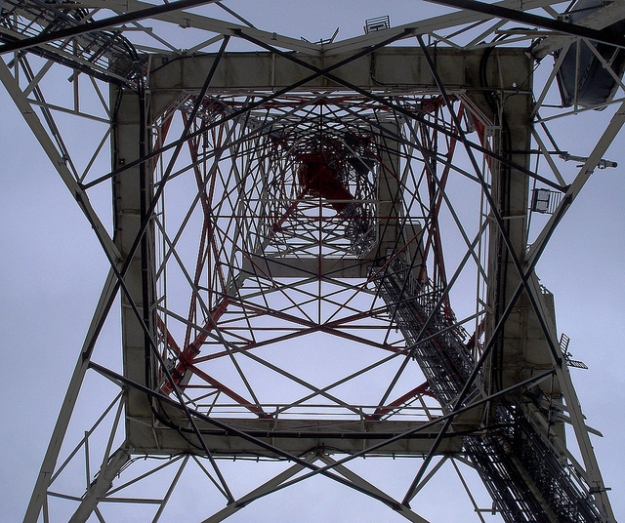 Fifty years ago, Meisse turned a shaky job into a profitable pioneer business. His radio stations now reach more than 2 million people each week, and the TV station has the largest audience among websites in north central Ohio.

“(Dad) always said in life, ‘Your career needs to be something you would do for free,’ ” said Robert Meisse, Gunther’s son and current head of the company. “That’s so true for him; this is something he believes in.”

Meisse also believes you have to create passionate entrepreneurs before progress is made.

“You can take something that exists and build it better; that’s viable entrepreneurship,” Meisse said. “But to me, a true entrepreneur is somebody who sees a problem others are scratching their heads about and is able to have a clear view of a solution.”