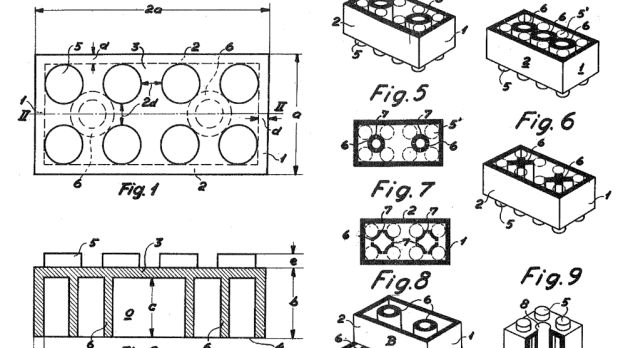 Mario P. DiForte, an inventor, is battling heart problems so he has decided to give away some of his patents. Of course, he isn’t handing them off to just anyone reports The Baltimore Sun.

The catch: DiForte says he will hand over patents, including pending and provisional ones, on 22 products to “legitimate” companies only if they agree to make the products and create jobs. And he wants to shepherd his brainchildren through production as a paid consultant, even if only on a part-time basis. It’s a sweeping offer. It means he would agree to take no licensing fees or royalties from product sales.

“I think it’s very generous, but then that sounds like Mario,” said DiForte’s Baltimore-based patent attorney, Royal W. Craig, a principal with Ober Kaler. “He’s got a heart of gold.”

“Ditch your job, follow your heart & create the business of a lifetime!”Online since 2001, we offer articles, ideas, tips, tricks & excellent resources to help you start your own business. Learn how to create a windfall of cash flow for yourself and your family here on the pages of business opportunities!
Contact us: [email protected]ities.biz