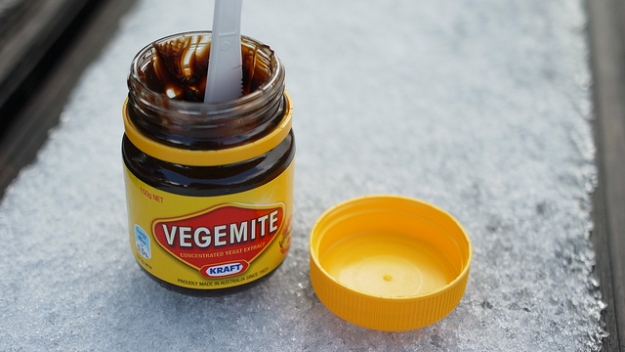 Before the song Down Under by Men At Work, one man worked hard to keep Vegemite on the map. That man is the inventor, Cyril Callister.

From the early 1920s, with imports of the British yeast extract Marmite having been disrupted by World War I, Melbourne food entrepreneur Fred Walker set Cyril Callister up in a lab to find a home-grown alternative.

The name Vegemite was pulled out of a hat by Walker’s daughter Sheila and ingredients were sourced from local breweries.

Three years after Vegemite’s 1923 release, the public was rejecting it and Walker tried to change the name to Parwill.

But Cyril, now a director of Fred Walker & Co, ensured it kept being produced, and the licence Walker secured with US giant Kraft to produce processed cheese diverted the pressure for Vegemite to succeed.

Then, a stroke of luck.

Vegemite was added to World War II soldiers’ ration packs and it became a quirky patriotic symbol. Medical confirmation of Vegemite’s rich B1 vitamin content had come in 1938 and prompted aggressive health-related advertising.