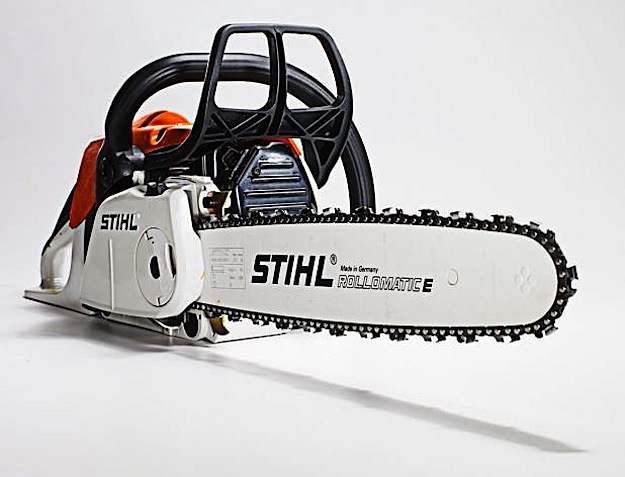 A new business in Warsaw, Indiana is helping to clean up downed trees after recent storms.

Indiana Urban Lumber, run by woodworker Bill Burr, mills wood. None of their wood comes from the forest though. Instead, when a tree needs to be taken down from someone’s yard, or in a city park, or outside a commercial building, Burr will pick up the tree for free. After a series of recent storms battered Northern Indiana last month, most of his wood has come from downed trees.

Burr picks the trees up, cuts them at a mill, dries them in a kiln, and sells them to area woodworkers or builds something out of it himself.

The trees that Burr turns into lumber would have been mulched, burned or sent to a landfill, so in a way, he’s a recycler.

“I’d like to put it to a better use, simply said,” said Bill Burr, owner of Indiana Urban Lumber.