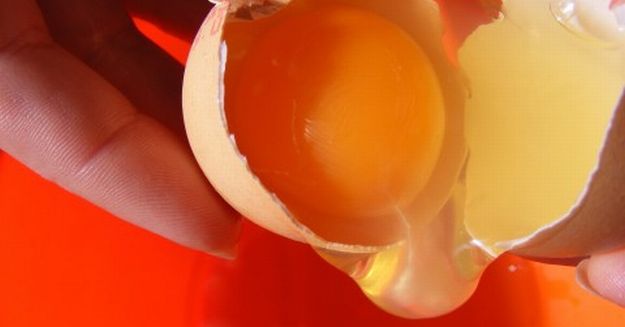 Scientists still say they are desperate to learn the secret of ‘Starlite’ – and the inventor’s family may have it.

The material was the invented by the eccentric English inventor and former hairdresser Maurice Ward who had no formal scientific training and claimed he put it together on his kitchen table with a food processor.

It was unveiled to the world on the BBC TV show â€˜Tomorrowâ€™s Worldâ€™ in 1991 during which he held a Starlite-coated egg up to a blowtorch.

Despite the extreme heat it was barely warm to the touch and was still runny inside.

Over the following few decades his paranoia, capriciousness and need for absolute secrecy ruined all attempts to get it onto the market.