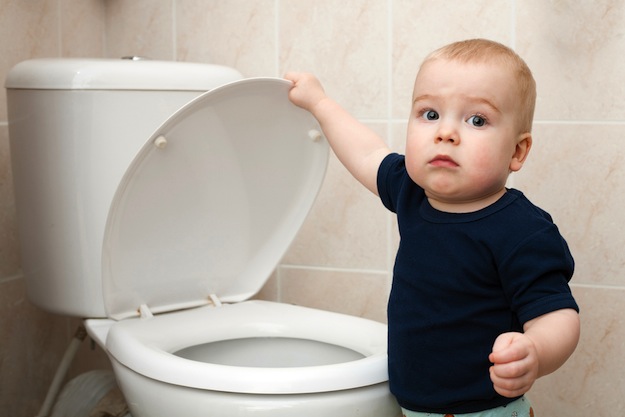 It was New Yearâ€™s Eve, and she had been drinking. It was late. And that was the moment the world chose to welcome Sarah LaRose to the not-so-exclusive club of people who have dropped their iPhone into a toilet.

As LaRose told her story to Curt Ingram, he nodded politely. He knows this story. If thereâ€™s a way to break an iPhone, Ingram – known as â€œiPhone Curtâ€™â€™ to his growing legion of devotees – has probably heard of it, and probably fixed it.

He is part of the expanding mini-industry of repairmen working outside the realm of Apple, whose warranty does not cover â€œdamage caused by accident,â€™â€™ such as liquid contact or broken screens.

â€œIn other words, the things people actually do to their phones,â€™â€™ LaRose said as she waited in Ingramâ€™s Brighton shop for him to take a look at hers, which was still misbehaving weeks after the toilet bowl incident.

Appleâ€™s â€œGenius Barâ€™â€™ handles each accident on a case-by-case basis, and the company is known for replacing broken phones for free, even though it is not obligated to do so. But there are still enough people walking out of Apple stores with bad news – often that they need to buy a new phone – that Ingramâ€™s business is booming.

Lucrative Business Ideas You Can Start at Home

Opening a New Business? Here Are 4 Tips for Success