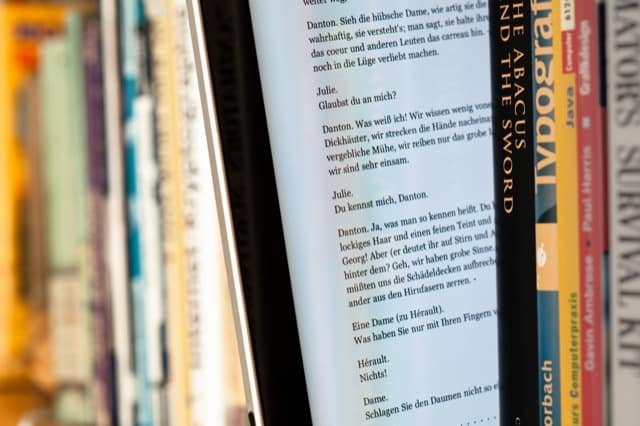 Someone, somewhere, is going to steal your business idea, so don’t sit on it.

Hi Dane. I sell [some stuff]. I’ve been thinking about writing an ebook describing exactly what I’m doing and selling it to people who might want to start a similar business (just like you’re doing with your fodder book). What do you think, will I make more money (my current profits + book sales) or less (my current profits – some number) if I give away all my secrets?

This might sound counter-intuitive, but it is realistic to think that you can sell an ebook describing exactly what you do and not worry about competing with any of your readers.

The internet is a big place. The world is even bigger. The chance that you’re going to run into one of your readers, and compete with them directly for sales is pretty low.

Hereâ€™s another way of looking at it: Imagine, if you will, that I sell cupcakes liners. Iâ€™m a successful cupcake liner salesman, but thereâ€™s only so many people who buy cupcake liners. Then I figure out that there are people in the world that will pay me to know how to sell cupcake liners. Iâ€™d be crazy not to write an book and sell it to them. I could charge them a fortune, compared to what I’m charging for cupcake liners and offer them consulting and other services on the side, and I wouldnâ€™t worry about the competition. Why not? Because ideas are practically worthless by themselves.

Someone, somewhere, is going to steal your business idea. It might be Google, it might a company across the street, or it might be your business partner. But, what they canâ€™t steal is you, and youâ€™re what makes your business special. Not some worthless-by-itself idea.