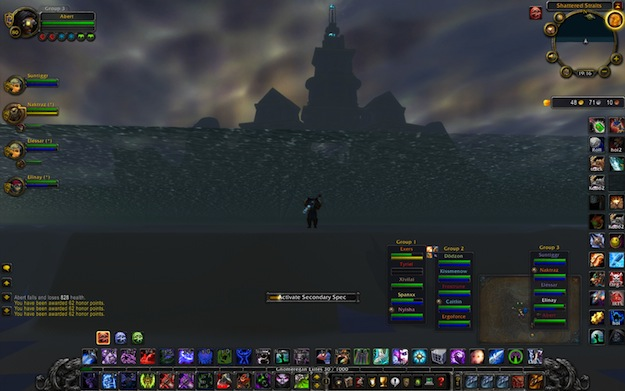 Gold farming a series of monotonous tasks in online games like World of Warcraft that can be done to generate in-game gold that can then be sold for real dollars. This is the first I’ve heard of slave labor being used.

A former prison guard turned inmate, told The Guardian that the operation was even more lucrative than the physical labor that prisoners were also forced to do.