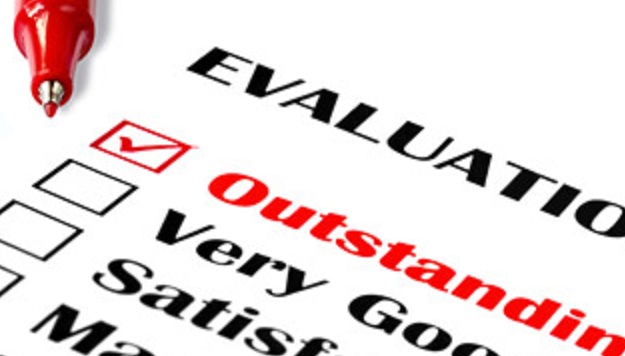 Ingenuity and hard work, coupled with sheer luck, have spelled success for this man who has carved his niche in the electrical industry and helped aspiring entrepreneurs turn their business dreams into reality.

As a boy, Bernard H. Morillo sold ice candy in his hometown in Oriental Mindoro. In college, he worked at a fast food restaurant selling donuts.

Today, at 41, he is one of the country’s top electrical engineers and founder of the Pemcor Group of Companies, which brings together key players in the electrical industry.

Typical of most business first-timers, Morillo has had his own taste of hardship, like when he had to borrow money to prevent a check from bouncing. But he learned from his mistakes.

“No one guided me. It was purely self-improvement. That’s why it was instilled in me to help others,” Morillo, known to colleagues and employees simply as BHM, says in an interview with the SundayBiz.

Morillo’s first successful business undertaking began in 1997. With the help of the Sys of Liana’s Supermarkets, he put up his brainchild, Plug Electric Manufacturing Corp., initially a trading company but now a trusted electrical contractor and equipment manufacturer.