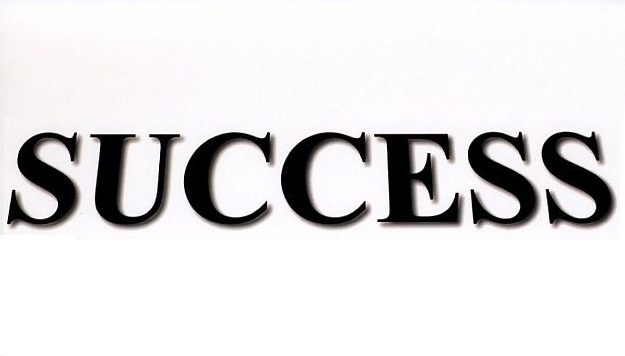 The most telling part of Juliette Bench’s office is a series of pictures, sketches and notes mounted above a fireplace across from her desk.

These are not family images, to-do lists, or shots of a vacation in a distant country, but instead the culmination of two years of hard work designing a staple that most Cape Codders rely on as their preferred carefree footwear: the flip-flop.

The pictures show the evolution of a shoe, from a close-up picture of a sailor’s bracelet (which is the central part of her design) to several pencil sketches to an image of the final product: The Cape Cod Shoe Supply Co’s new flip-flop called ‘The Mainsail’.

After beginning production in February, Bench’s new company has already found promising success with six local stores such as Puritan Cape Cod (Chatham, Hyannis, and Falmouth) and Three Buoys in Harwich Port. One store in Maryland also just picked up the line.