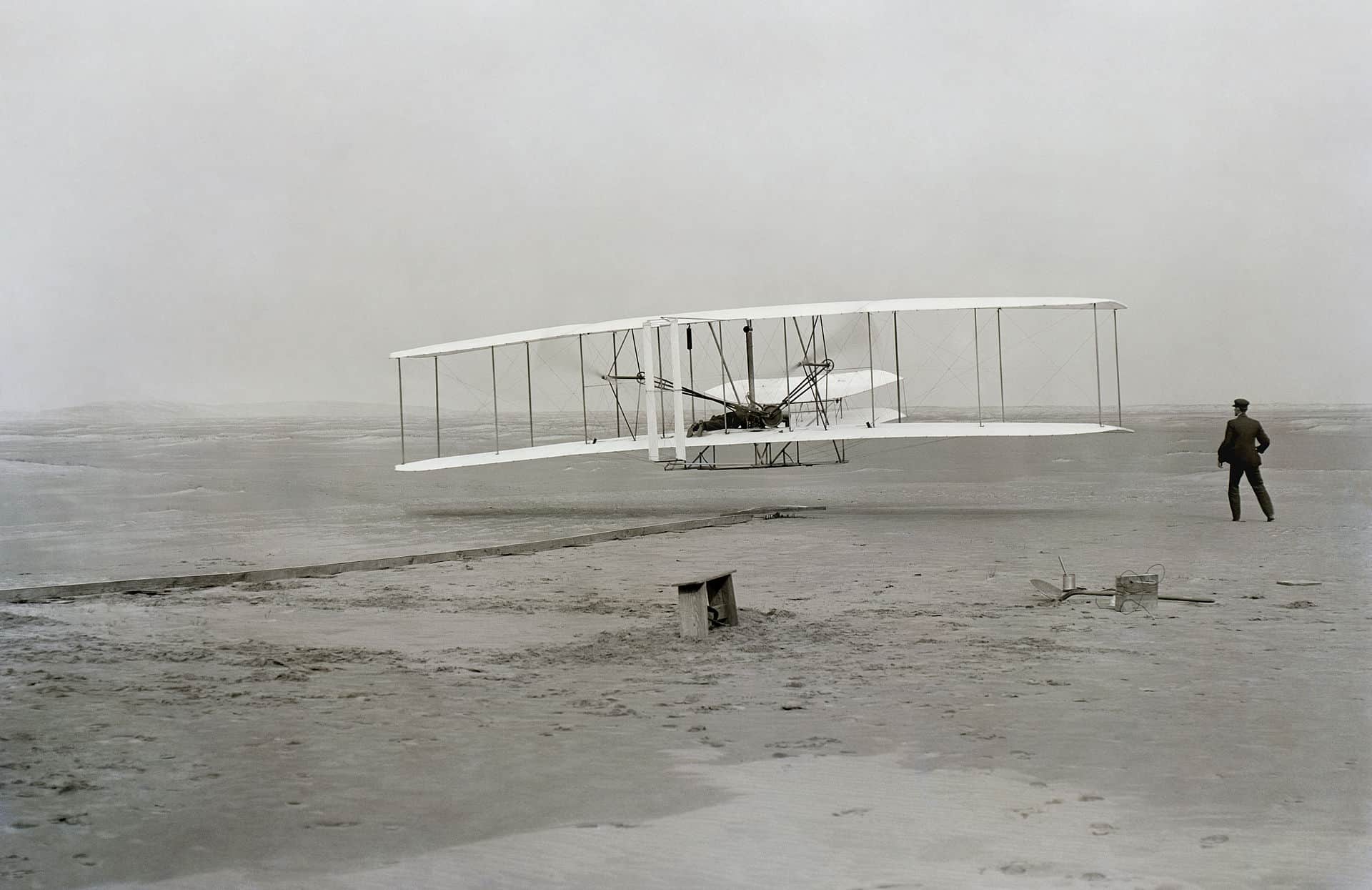 There was no funding for their venture. No government grants. No high-level connections. Not a single person on the team had an advanced degree or even a college education. From a practical standpoint, they had absolutely nothing they needed to achieve success.

No one believed in them and, in fact, they were referred to as no more or less than “a pair of crazy fools.” At least that’s what the life guards called them as they imitated seagulls flying around the beach in Kitty Hawk, North Carolina. “We laughed about ’em among ourselves,” one of the villagers later explained. But Orville and Wilbur Wright didn’t care about the skepticism or even the scorn.

In reply to one reporter, the Wright brothers commented, “The public can call us fakers or even crazy. We don’t care. We know what we have got and others know, too.” Yes, Orville and Wilbur Wright were determined to make that flying machine, no matter the odds, even if it meant “spreading their arms and twisting their wrists in imitation of the birds.”

The Wright brothers didn’t worry about their lack of resources, the impracticality of their goal, or the type of response they got from the community, the press, or even the world. They were unstoppable because they were completely focused on, and anchored by, the one thing they did have: a brilliantly stupid idea. Orville and Wilbur Wright had a stupid idea that they believed in so completely that they pressed forward boldly in the face of ridicule, scorn and even the gravitational pull of the Earth, and those boys learned how to fly.

Excerpted from The Power of Starting Something Stupid by Richie Norton.

How to Select the Best Payroll Method for Your Business

6 Simple Ways to Incentivize and Motivate Your Employees