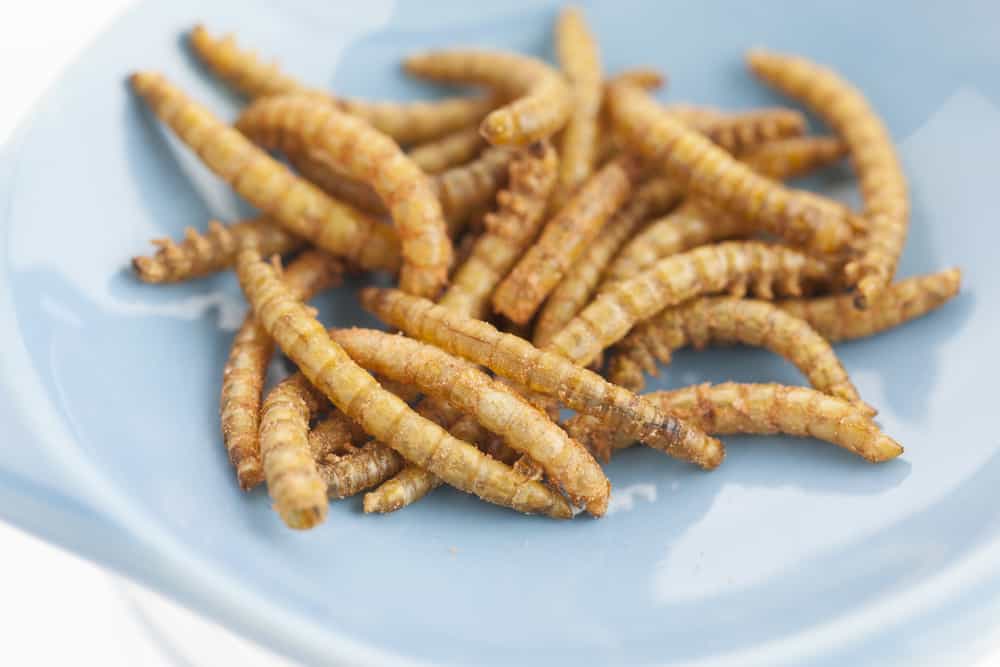 If a fast-food franchise can figure out how to get Americans to eat bugs, there are going to be a lot of new billionaires in Thailand.

Cheap supermarket whiskey is only typically aged for less than three years and uses colorings and flavors to give it a kick. Expensive whiskeys can be aged for 20 years or more, during which time it mellows and absorbs flavors from it’s wood storage cask. One Kickstarter proposes to speed up the entire process of making fine whiskey.

I’m waiting with bated breath for my $1500 propane bill, because unlike natural gas, which is plentiful and cheap, propane is still expensive. Maybe that’ll change now that scientists in the UK have created propane in a lab from bacteria.

As activists are pushing for higher minimum wages, McDonald’s is automating. Soon, we’ll order our Big Mac’s on touchscreens.

I can never remember. Is facial hair in, or out? Either way, venture capitalists see opportunity in facial stubble.

In Brazil (which was originally settled by the Portugese and not the Spanish, like the rest of Latin America) the siesta isn’t a thing. One entrepreneur wants to change that and has opened a line of “Cochilo” nap centers.

A Michigan funeral home, in addition to horse drawn carriages, now offers a drive-thru viewing option to the dearly departed. There’s an ending for everyone.