Business Opportunities
Home Mailbag What Do You Mean That Ideas Are Worthless? 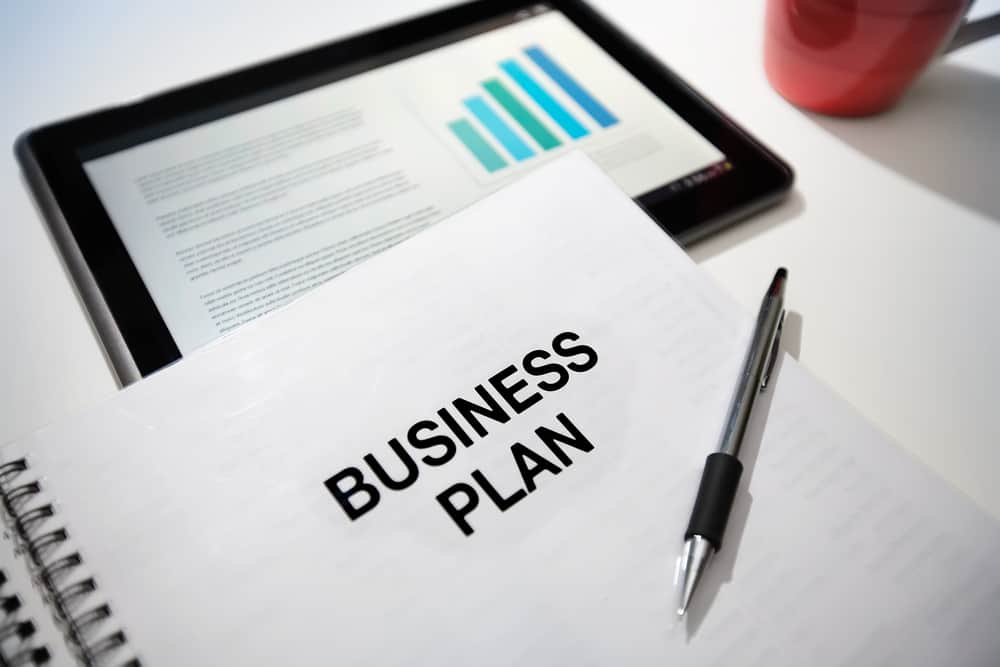 Dane, you say that ideas are worthless. What does that even mean, of course they’re not worthless. -Red

Ideas aren’t worth anything unless you actually do something with them. I had a dream last night that I warehouse full of polar bears. When I woke up this morning, what is the value of that dream? $0. The same is true of any given idea that might imaginatively pop into your head.

My dream of a warehouse full of polar bears is worthless by itself. But, if I was to go out and rent a building, and then travel to the Arctic Circle and collect hundreds of polar bears, and then bring them all back, and put them in my warehouse, I might have something.

I still might not, though, because I haven’t addressed any of the legal issues involved with owning polar bears. What if there’s a fine of $100,000 if you remove a polar bear from the wild without a permit? My business now isn’t worth $0, it is in fact worth a negative amount. (Polar bears collected times the fine per bear.)

Ideas aren’t worth anything by themselves. It is only when coupled with execution that they can be said to be worth something. In a sense, think of ideas like a multiplier.

To build a business, you need both an idea and execution. And, the execution is worth more than the idea.

A brilliant business idea with no execution, is worth $0.

An absolutely brilliant idea with weak execution is only worth $100,000.