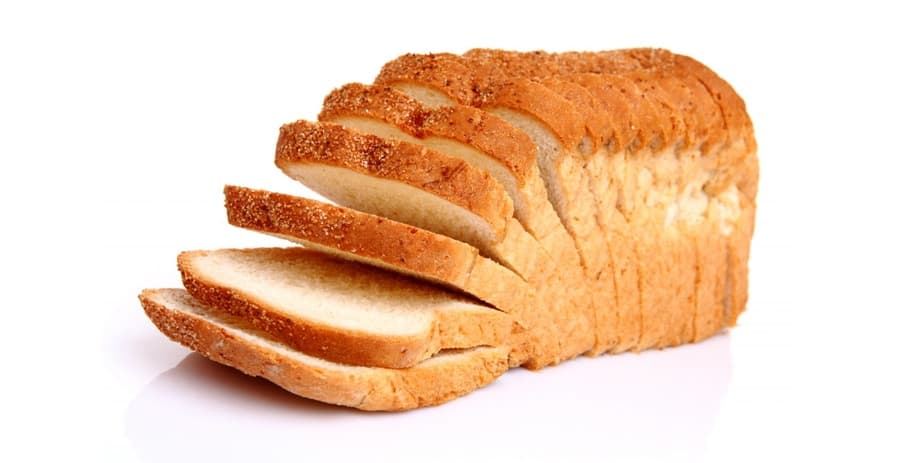 For nearly 3,000 years, we’ve eaten bread. And we haven’t merely eaten it — it’s been the crown jewel of our diet: by the early 20th century, bread made up nearly one-third of the average American’s daily caloric intake.

Throughout most of history, we either baked the bread ourselves, or bought it from bakers in giant, solid loaves — until one man revolutionized the way we consumed it.

On the surface, sliced bread seems pretty simple. But it didn’t come easily: it’s an invention that endured tremendous hardships, tragedy, and years of innovation before hitting the shelves in the 1920s. It even toughed out a government ban during World War II.

And it began with a tenacious inventor named Otto.

Born in 1880 to German immigrants, Otto Rohwedder exhibited a rare breed of entrepreneurship early on. After spending his childhood in Davenport, Iowa tinkering with small chunks of wood and rudimentary tools, he moved to Chicago at age 20 and earned a degree in optometry. A year later, he changed professions entirely and began an apprenticeship with a local jeweler.

In 1905, he settled in St. Joseph, Missouri. Here, he excelled. Over the ensuing seven years, he acquired three jewelry shops and began inventing new tools and machines with his modest profits.

At the time, all loaves of bread were sold whole, so as to preserve freshness. But Rohwedder began to overhear a familiar complaint among housewives: slicing bread was burdensome, time-consuming, and sometimes even perilous (hardened, stale loaves required very sharp knifes).

What if, ruminated Rohwedder, there were a machine for bakers to pre-slice bread?

Trusting the great potential in his hypothetical invention, he immediately set out to conduct some market research. He put together a brief questionnaire “for the purpose of determining a thickness of slice which would be most nearly universal in acceptance,” and placed it as an ad in several large newspapers. Over the course of a few months, he managed to cull responses from 30,000 housewives.