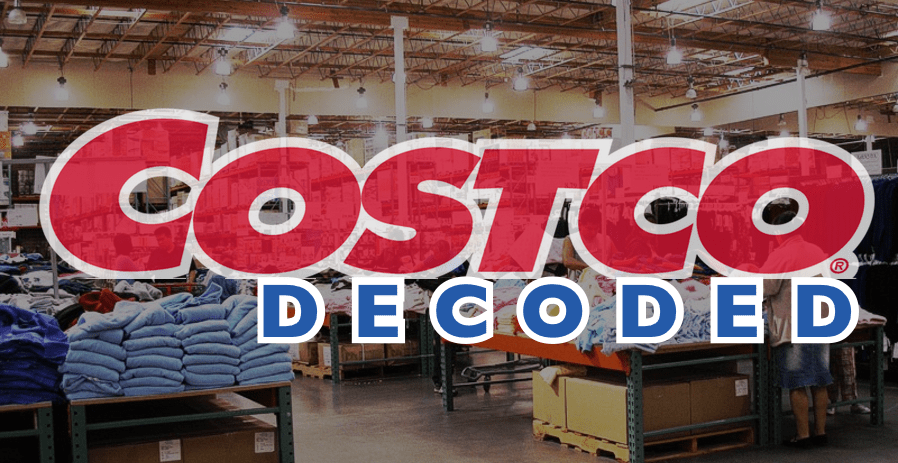 Costco is the Disneyland of retail stores. Their huge warehouses offer magical adventures and discoveries for adults, seemingly around every corner. But, did you know, that just like Disneyland, Costco has it’s secrets, too?

There is a secret Costco code to their pricing structure. If you can decode it, and pay attention, and you’ll know exactly when to grab up those deals. 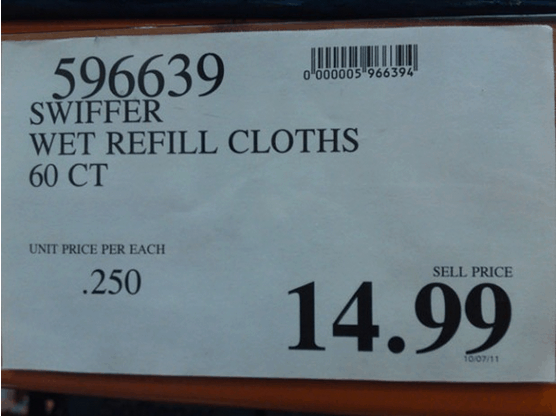 Products with prices ending in .99 are priced at their full retail price. 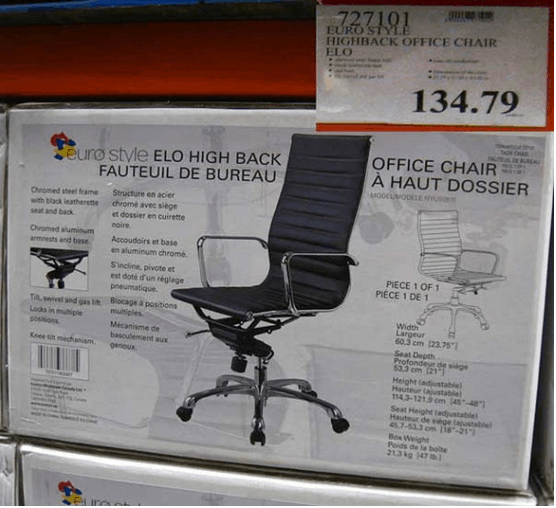 Prices ending in .49 or .79 are a manufacturer’s special offer. These prices usually apply to products which are doing trial runs and are likely priced lower than their normal retail price will be. 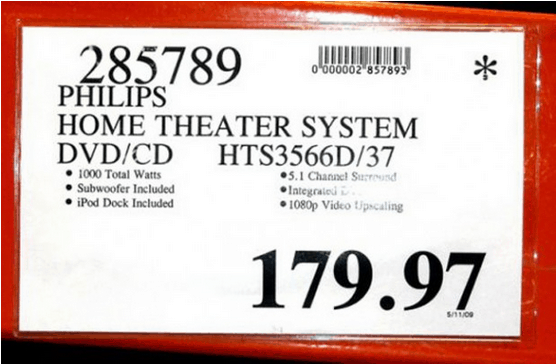 Items with prices ending in .97 are deals in the local store only. These won’t be around for long so be sure to cash in on their often amazing discounts. 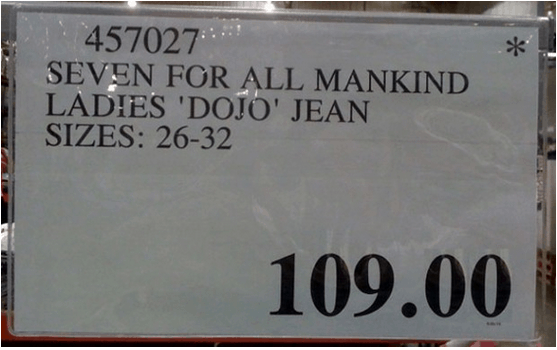 Labels With An Asterisk

Labels with an asterisk indicate that the item won’t be restocked. Sometimes that means Costco couldn’t get the same product at the same purchase price, or it didn’t sell very well, or a repackaging is coming. After the warehouse sells the product it has on hand it’ll be gone, so the average shopper should take it as “get it now because that’s all there is.” Occasionally, this code is also used on seasonal items.

If you see a product with a price ending in .00, you’d better grab it. The store wants these items gone for good. They’re priced down to the lowest they go, and they’re nearly out of stock.