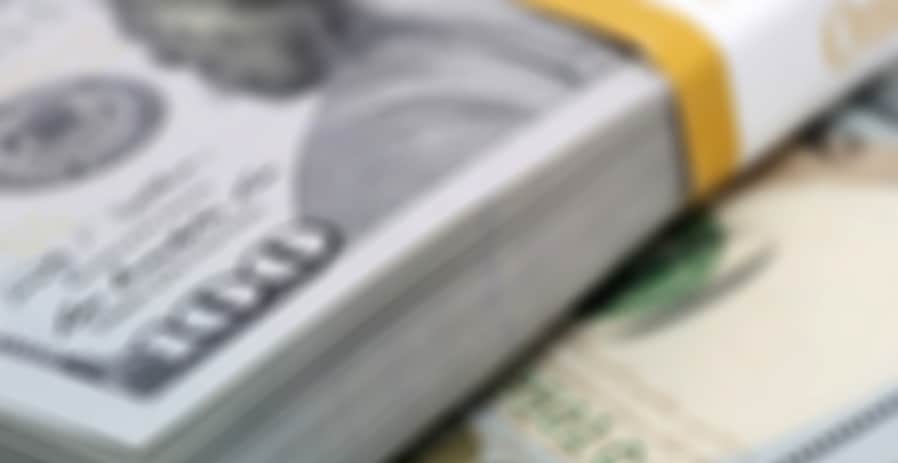 When you’re making a decision about taking up a franchise opportunity, you’ve got to strongly consider the size of the initial investment that you’re going to be making. Will you be able to tolerate the level of risk involved? How much of your capital is going to be tied up in getting your franchise off of the ground? When you consider your financial resources and other factors in this way, you’ll find that you’re able to significantly narrow down the myriad of franchise opportunities that are available to you as an investor.

But what if money was no object? In an ideal world, you’d have access to all the capital that you ever dreamed of, and you’d be able to buy into any franchise opportunity that you wish. As an entrepreneur, you’re making it your goal to make that ideal world your reality, but, if you don’t have the capital already, then it’s going to take some time to get there. That being said, it never hurts to dream does it?

Choice Hotels International: The chances are that you’ve probably stayed in one of Choice Hotels International’s many hotels, as they own a wide assortment of hotel brands. The startup cost associated with opening one of these hotels averages somewhere in the neighborhood of $14.6 million, which makes sense given all that’s involved with building and operating a large hotel.

Amazing Spaces: As a relative newcomer on the franchise block, Amazing Spaces has made a name for itself in the self-storage industry by offering amenities that its competitors do not. Given the cost of construction and other related factors, getting started with an Amazing Spaces franchise will set you back an average of $8.25 million.

AMPM: This convenience-store company has a limited international presence, and it is primarily located on the west coast of the United States and in the southeast. Getting started with one of these convenience-store franchises will cost approximately $7.6 million, which doesn’t factor in the 5% royalty that you’ll be paying thereafter.

Golden Corral: As a family-style restaurant that offers an attractive buffet for its customers, Golden Corral is one of those chains that seems to get more popular every year. Because of this, it takes quite a bit of capital to get started with one, something in the neighborhood of $6.76 million.

Buffalo Wild Wings Grill & Bar: Ever the friend to the unwashed masses who did not spring for NFL Sunday Ticket, Buffalo Wild Wings is an increasingly popular restaurant franchise. In order to get started with one of these, you’ll need to be prepared to invest approximately $3.2 million – which doesn’t factor in the cable bill you’re going to be getting every month!

Culver’s: As the purveyor of delicious ButterBurgers and decadent frozen custards in the Midwest, Culver’s franchises have a lot to crow about! That being said, the startup costs for a Culver’s franchise are on the expensive side, and typically run in the neighborhood of $2.8 million, which does not include a 4% royalty that must be paid after the business is operational.

KFC: Kentucky Fried Chicken is a truly global business, with operations in 109 countries through the world. If you want to get involved with owning your own business with Col. Sanders hanging above the door, though, you should be prepared for startup costs in the neighborhood of $2.5 million.

Denny’s: As a 24-hour diner, Denny’s is popular with all sorts of crowds, from lunch to late night. In addition, Denny’s has internationalized over the years, setting up shop in countries other than its home, the United States. In addition to a 4% royalty fee, the owner of a Denny’s franchise can expect to plunk down $2.4 million in order to get started.

Carl’s Jr.: This fast-food restaurant primarily operates in the southwestern United States and along the West Coast. Around since 1941, Carl’s Jr. has an established reputation with diners, which is something you’ll have to pay a premium for. In order to open a Carl’s Jr. franchise, you’ll face startup costs of approximately $1.8 million.