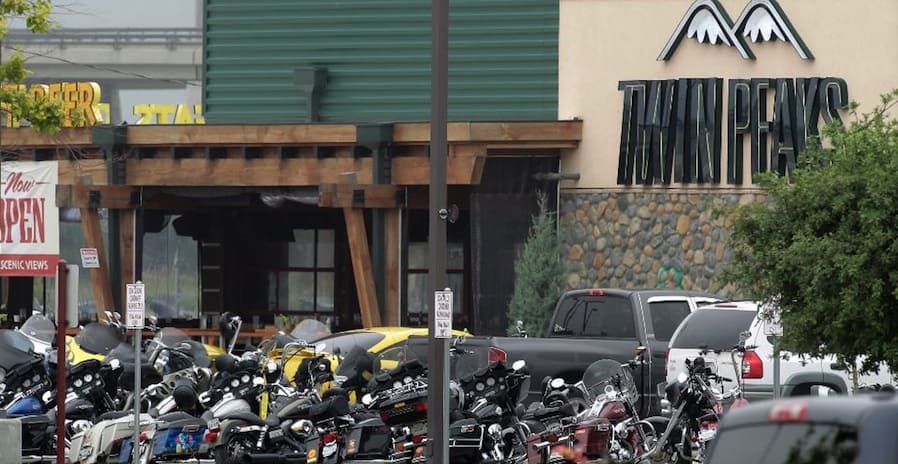 Earlier this year, nine people died during a shootout between rival biker gangs at a Twin Peaks restaurant in Waco, Tex. The massacre brought national media and attention to the new franchise, but for all the wrong reasons. The franchisor, which is based in Dallas, quickly released a public statement reiterating their commitment to customer safety and announcing their revocation of the Waco location’s franchise license.

Though the tragedy was a great surprise to people nationwide, it was not much of a surprise at all to local authorities in Waco. The city of over 130,000 people has had problems with biker gangs in the past, and the local Twin Peaks restaurant was already well known as a biker hangout. In fact, local authorities had repeatedly warned the restaurant’s owners that the restaurant was developing a dangerous and criminal clientele.

This situation had already been brought to the attention of the franchisor, and the corporate offices joined the police in asking the restaurant to take steps to remove its current customers. The restaurant was not able to do so, and this was the unfortunate result. Afterwards, the restaurant was closed by the Texas Alcoholic Beverage Commission, and Twin Peaks revoked its franchise license.

Lessons from Twin Peaks for Franchisees

There is a lot that other franchisors and franchisees can learn from this situation. The restaurant in question clearly did not follow the advice and warnings of local authorities, and this was a big reason for why the shooting occurred. It is obviously a bad idea to encourage a customer base of violent and criminal elements no matter how important those customers are to your profits.

When these types of situations happen, it is in the best interests of restaurants to work hand-in-hand with law enforcement to remove these types of people from their establishments. Sometimes tragedies are completely unexpected and unavoidable, but in this case, the incident could have been prevented. It is obviously a very difficult situation when criminals begin using your restaurant as a local watering hole, but the safety of your other customers and your employees should always come first, and if the restaurant creates an unsafe environment, it should be closed.

What Franchisors Should Take Away

Franchisors also watched the situation closely. The incident resulted in the deaths of nine bikers and did significant damage to the Twin Peaks brand. This is why it’s very important that franchises provide support and open communication channels with their locations. This is the best way to preserve brand quality and consistency and to make it easier for franchisees to ask for help when they need it.

RELATED: HOW FRANCHISES HAVE TO GET FASTER IN ORDER TO COMPETE

Despite a franchise’s best efforts, it will still be impossible to prevent every disaster. Especially as a franchise grows, it becomes more difficult and costly to keep track of every location. When a tragedy does occur, it’s important that the franchise act quickly and get to the bottom of what happened. In that respect, Twin Peaks did a fine job by immediately releasing a statement that reinforced their company’s values and revoked the location’s franchise license.