Business Opportunities
Home Ideas Should Vaping Be Allowed In the Workplace? 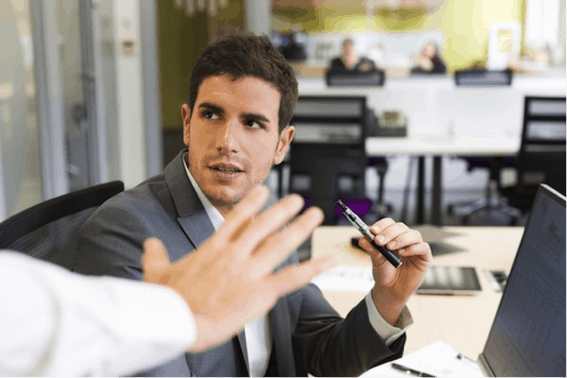 Should Vaping Be Allowed In the Workplace?

The e-cigarette craze has very divided opinions as to what should and should not be allowed.

Companies such as the e-cig review site argue that the e-cigarette is a more than suitable replacement for the cigarette. Others feel that those who partake in vaping are creating as much unwanted ‘smoke’ as a normal smoker would, and as such, don’t want it in the workplace. 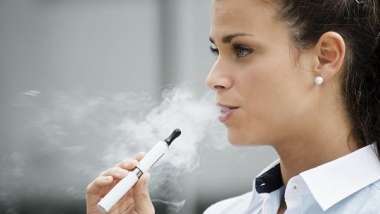 The smoking of tobacco indoors has been illegal since the Public Health Act was amended back in 2006. This meant that any smoker, that may have used an indoor facility in the past, now had to smoke their cigarettes outside. Although e-cigarettes are allowed to be vaped indoors (in some areas) many non-smokers find that presence of smoke, regardless of the source, is awful to be around.

Be sure to check your city for the most current laws on e-cigarette use indoors. Read this Forbes article to see how cities like Los Angeles are already cracking down on indoor vaping.

You could argue that because vape smoke is just as much of a nuisance to non-smokers as tobacco smoke, that e-cigarettes users should also be forced to vape outside with the tobacco users.

For the employee who is vaping instead of using tobacco, this could lead them to have a less-than-favourable opinion about their employer. They may feel their employer is not taking their decision to quit smoking seriously. On the other hand, a company receiving complaints of smoke within the office also has to address the needs of other employees who may find the presence of smoke a hindrance.

What Is the Answer?

Although vaping indoors can cause discomfort for others, it isn’t illegal. As such, what rules are implemented should be thought about carefully. As already pointed out, simply banning the act of vaping could alienate some employees, and even put them back in temptation’s way.

Since vaping indoors isn’t illegal, one solution might be to offer a dedicated area within the building where vapers are able to use without causing inconvenience to others within the workplace. Of course in a very small business situation, this would not be feasible for the employer.

Whatever your situation is within your company, you will want to have a policy for vaping. If you have the space to offer a dedicated room for vapers, that might be a solution. If you do not, you might want to have a clear policy stated in your employee handbook suggesting no smoke creation of any kind is allowed in doors. Letting your employees know up front what the rules and policies are is always the best policy.