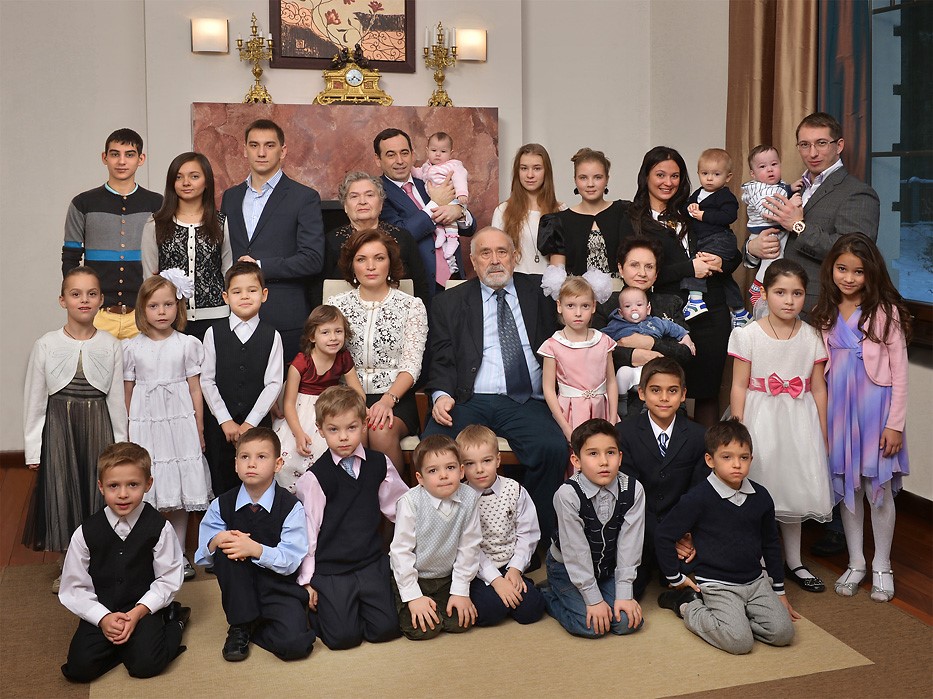 Russian businessman Roman Avdeev ranks 56th in the Forbes Magazine list of the wealthiest Russians in 2018. That’s likely because Avdeev has $1.7 billion in capital. Additionally, he has wide-ranging financial interests. These include the Credit Bank of Moscow where he holds a controlling interest there with 85% of shares. He is also a stockholder in Veropharm, with a 52% share. Moreover, he also holds 22.4% of shares of  Pharmacy Chain.

Roman Avdeev was born on July 17, 1967, in Odintsovo, Moscow Region. In 1994, he completed a course of studies in banking management. This was at Moscow International University of Business and Information Technologies. Then, in 1996, he graduated from Lipetsk State Technical University.

In 1994, Roman Avdeev read an advertisement in a newspaper. It said that Credit Bank of Moscow (CBOM) was for sale and he decided to purchase it. At that time, the bank had a license and a staff of 14. One year after he purchased it, he became the chair of the bank’s supervisory board. Moreover, this is a position he continues to hold today.

In the mid-1990’s, Avdeev went on to acquire the controlling block of shares in Lebedyansky Sugar Factory (Lipetsk Region). In the mid-2000’s, the agro-industrial group Chernozemye (Black Mould) opened on the base of this factory. Between 2005 and 2008, the owners sold off the assets of this company.

Subsequently, in 2008, Roman Avdeev focused on the development of the Sever-Les Corporation (Archangelsk). This included 18 companies of the forest and timber manufacturing industries. Annual revenues were about $65 million. Later, he sold this group as well. He subsequently invested the proceeds from that sale into CBOM.

After that, in 2010, Roman Avdeev established a real estate agency, Domus Finance. Currently, this company is implementing more than 20 major projects in Moscow and Moscow Region.

In 2013, Avdeev bought the controlling block of shares in Veropharm, a pharmaceutical company. He paid $150.7 million for that block. Then, in early 2014, the American company Abbott announced their intention to buy Veropharm.

The Governmental Commission on Monitoring and Control over Foreign Investment approved the sale of Veropharm to Abbott on September 2, 2014. This was at the height of the so-called sanctions war.

At the briefing following the committee meetings, Igor Artemiev, the head of the Federal Antimonopoly Service, spoke. He said that the sale of Veropharm was “a good example of the fact that investors continue to find and buy companies of successful Russian entrepreneurs.” He went on to say that this “proved their efficiency and profitability despite a very tense situation in international relationships.”

Shortly thereafter, the sale of the company, including Voronezh enterprise, closed in December for $21 billion.

After the sale, Abbott insisted that employees sign a document that obligated them to comply with anti-Russian sanctions. These sanctions had been imposed by the United States and the European Union. However, the ensuing story sparked massive political and public outcry.

At the beginning of May 2015, Nikolai Tsvetkov, the owner of Uralsib, agreed to sell Roman Avdeev 75%+1 of Uralsib company shares. Subsequently, in early June, a structure close to Avdeev applied to the Federal Antimonopoly Service in a bid to buy the bank.

However, the two businessmen failed to agree upon the price of the deal. Avdeev apparently wanted to purchase the shares for one ruble. In return, he promised to solve all of the corporation’s financial problems. However, the seller argued that the brand and organizational culture of Uralsib was worth much more than a single ruble.

It is especially relevant to point out that Uralsib was in deep financial trouble. According to the IFRS Foundation, Uralsib lost $9.5 billion in 2014. (IFRS stand for International Financial Reporting Standards.) Moreover, its losses that year were six times higher than its losses had been in 2013. Therefore, the deal is currently suspended.

Avdeev is a vegetarian. Moreover, he is passionate about yoga, jogging, cycling, rowing, and skiing. Notably, in 2009, Roman climbed to the top of Mount Vinson, the highest point of Antarctica. He made this climb together with the famous polar explorer Mikhail Malakhov.

Together with his third wife, he fosters 23 children, 19 of whom are adopted. What’s more, Avdeev is one of only two famous billionaires on the planet with so many children. Only 93-year old Sulaiman bin Abdulaziz Al Rajhi, a banker from Saudi Arabia, has as many children as Roman Avdeev.

Additionally, Avdeev operates a blog in LiveJournal. He also has accounts on popular social networks. Moreover, he regularly publishes articles in various prestigious magazines, including Forbes.

How It All Began for Roman Avdeev

Avdeev became actively involved in business in 1989. During that year, his cooperative shop produced decoders PAL and SECAM for TV. They sold these decoders at the markets of Leningrad and Moscow.

Together with his partners, Roman Avdeev owns 6 hectares of land. This plot is 1.5 km from Moscow Ring Highway along Minskoe Highway. Moreover, this is where the construction market Stroy is located, with 500 points of sales.