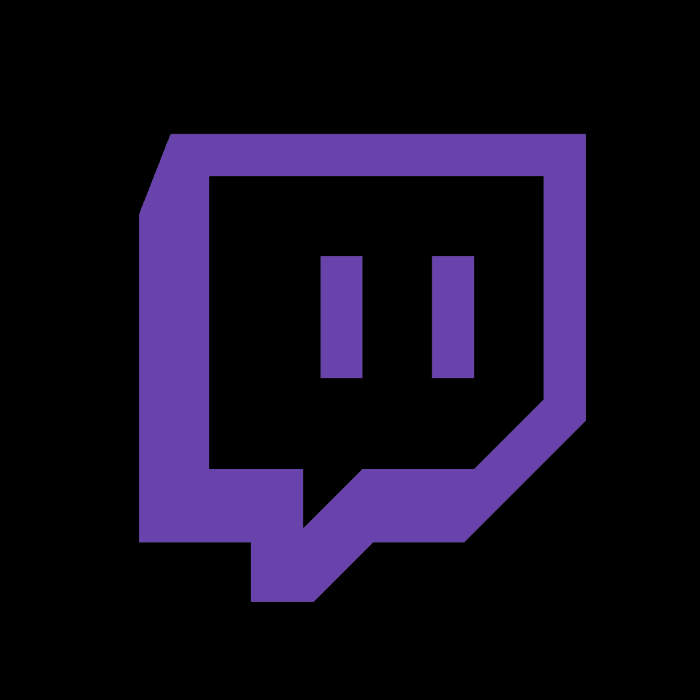 In recent years, Twitch has become a major outlet for young, tech-savvy entrepreneurs who use the online video streaming site to make a living. While not used solely for video games, Twitch has become synonymous for live streaming yourself playing popular gaming titles while providing commentary.

Eager fans have been consuming this content left, right, and center. What’s more, Twitch stars like Ninja, Summit1g, and Shroud have actually become quite well-known in mainstream culture as well. Most of these accounts have millions of followers and earn thousands of dollars each week. For example, Ninja alone is reported to bring in $500,000 every month.

Twitch started life as Justin.tv back in 2007. Back then, streamers could follow the life of Justin Kan via a webcam attached to his hat. Then, Amazon bought what would later become Twitch for a hefty $970 million.

Now Twitch TV is huge for the gaming scene. Moreover, it has become a way for streamers to earn an income via subscriptions, ads, donations, and even sales of merchandise. Sponsorship deals upward of $50,000 an hour are also common. This is especially the case when a games developer is aiming to promote a new title.

All in all, Twitch has done a fantastic job of creating an online community. This gives streamers and audience members alike a way to stay connected and involved with the games people love to play. Of course, not everyone gets to the top right away. However, it goes to show that there is genuine money to be made for those determined enough to work for it.

Karaoke has been a fun live event to check out in bars and clubs for decades. Watching strangers or friends sing popular songs never seems to get old, even if the singing isn’t always top notch. To capitalize on this enjoyable group experience, Twitch has created a brand new virtual form of karaoke. It’s a live streaming platform called Twitch Sings.

Much like real karaoke, you can choose to watch others sing their hearts out. Or you can be the one taking the e-stage and streaming your preferred song to anyone who feels like watching. The caveat, according to Twitch, is the interaction between the audience and the singers. That is, audience members can send requests in or offer challenges to the singers.

You can also team up with other streamers to perform a duet. On the other hand, if you’re a bit camera shy, it’s possible to have an avatar in place of your real face. Then you can choose wild outfits, hairstyles, and makeup to give you the confidence to sing.

Have Fun While Earning a Living

“Twitch Sings unites the fun and energy of being at a live show with the boundless creativity of streamers to make an amazing shared interactive performance,” said the executive producer of Twitch Sings, Joel Wade. “Many games are made better on Twitch, but we believe there is a huge opportunity for those that are designed with streaming and audience participation at their core.”

With regard to Twitch Sings, the option to do something creative that doesn’t involve video games is an interesting move. And it’s no doubt hoped that Twitch Sings will be just as popular as the games the platform live streams.

Around 2,000 songs are available to sing, and you don’t need third-party software or additional products to use the feature. However, It would still take some time to build up your follower base and gain notoriety as a must-see channel on Twitch Sings.

For popular vloggers like Pewdiepie or Zoella, YouTube still remains a great option for earning a living by talking into the camera. But for those who are excellent at showing off skills—be it playing video games or now singing—Twitch is rapidly becoming the number-one choice.

RELATED ARTICLE: HOW TO VIEW YOUR YOUTUBE SUBSCRIBER COUNT IN REAL TIME

In order to become popular on Twitch and begin earning money, follow these tips:

Yes, You Can Earn a Living on Twitch

For those skeptics who believe it’s not possible for an ordinary guy or gal to earn a living by streaming on Twitch, Connor Buckley, aka BuckArmy, begs to differ. To find out more about this remarkable young man and his budding streaming career, check out his ebook here.