Business Opportunities
Home Business Ideas Bull and Bear Markets: What Is the Difference? 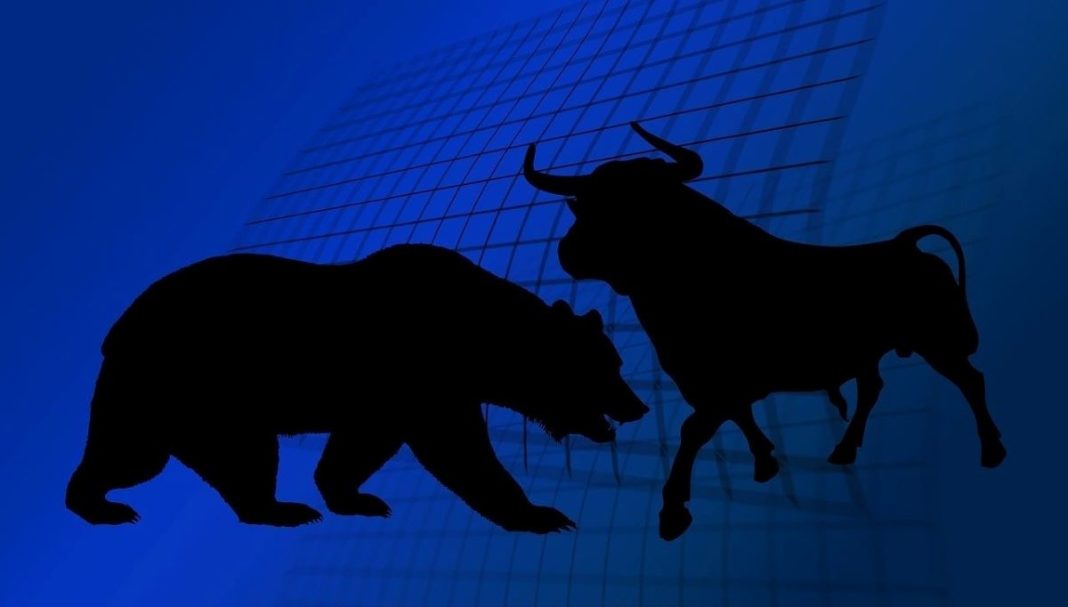 You have probably heard the terms “bull market” and “bear market.” But what do these two terms mean? In this post, we explain the differences between bull and bear markets.

Wall Street traders use the phrases “bull market” and “bear market” to describe how the markets are performing. Also, the terms bull and bear characterize economic conditions as they are reflected in the markets.

Moreover, the context in which someone uses these terms plays an important role. Typically, someone will use the terms bull and bear to denote a specific asset class such as stocks, bonds, real estate, even the economy itself.

As a rule, when someone speaks of a bull market, they mean that the economic outlook is mostly optimistic and expanding. When they talk about a bear market, on the other hand, the outlook is pessimistic and growth is contracting.

Generally, when there is a correction of 10-20% or more from the 52-week high, traders call this a bear market. Or they just say it’s “bearish.”

RELATED ARTICLE: WHAT IS BLOCKCHAIN TECHNOLOGY AND WHAT IS IT GOOD FOR?

Where Do the Terms Bull and Bear Come From?

The bull, with his sharp horns inclining upward, provides an illustration of the movement of the markets during a bullish period. Also, bulls attack by swinging their heads upward.

On the other hand, a bear generally attacks by striking downward with its paws. Then, too, bears hibernate for prolonged periods of time.

When it comes to the chief differences between bull and bear markets, bear markets generally last for shorter lengths of time. On the other hand, bull markets tend to last longer. In fact, various studies show that if you look to the S&P500 index over a span of decades, bull markets outperform bear markets.

For example, take a look at the chart below, showing the bull and bear markets over the course of a little more than two years.

However, past performance is in no way an indicator of future returns. Generally speaking, bear markets last roughly one or two years at most. On the other hand, bull markets tend to have an average lifespan of six years or more.

Characteristics of Bull and Bear Markets

Both the bull and bear markets have their own unique characteristics. For example, in a bull market, investors are optimistic. The economy is expanding and asset class returns are positive. People have more confidence in the markets. Basically, a bull market is good for the economy.

But in a bear market, investors are pessimistic and the economy is contracting. Asset class returns are negative, and people have less confidence in the markets. And a bear market is bad for the economy.

What About Hawks and Doves?

The animal analogies hold true here as well. People think of doves as peaceful birds, but hawks are birds of prey. When bankers release their monetary policy reports, those reports are accordingly considered either hawkish or dovish.

When a central bank is dovish, for instance, it means that policymakers expect the economy to perform poorly. This signals lower interest rates or loose monetary policy. On the other hand, when a central bank is hawkish, it means policymakers expect an expanding economy. This translates to higher interest rates or tighter monetary policy.

A Final Word About Bulls and Bears

Finally, whether the current market is a bull market or a bearish one, or whether bankers are sounding dovish or hawkish, you now know that all of these animal references are describing the varying aspects of the financial markets.